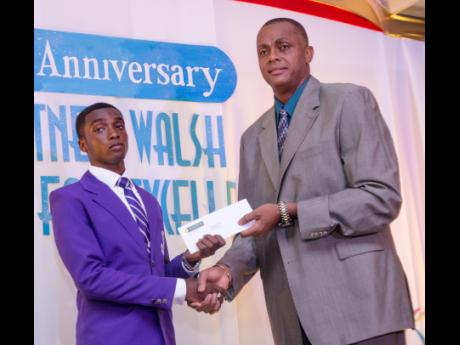 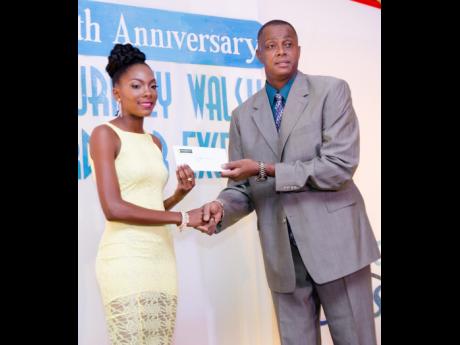 West Indies' leading Test wicket taker Courtney Walsh says that while the opportunity to coach didn't present itself at home, he is living his dream of a first international coaching sojourn with Bangladesh.

The 54-year-old was set to leave the island for Australia for a training camp with Bangladesh's cricket team but stayed on in Jamaica to attend the 12th annual Courtney Walsh Awards for Excellence on Wednesday night.

The West Indies bowling legend is the first man to take over 500 test wickets, retiring with a total of 519.

"I have got three years down there with them so I don't know what is going to happen after that. I am happy to be where I am and to be able to have the experience to sort of round off something I have always wanted to do or enjoyed doing," Walsh outlined.

Walsh is however, leaving the door open to a West Indies coaching job.

"If the chance comes to represent the West Indies at some point in time in that capacity it's something I will seriously think about, but at this present time, where I am is where I am," Walsh told STAR Sports.

The bowling great describes himself as an enthusiastic coach who is very adaptable, ready to learn and helping and working with other people to improve, the challenge to help others to get better, as well.

"A lot of people were saying that it's (Bangladesh) a spin country and I shouldn't be there but I am happy to be there, and play my part, and I think that once they play to their true potential," he reasoned, adding that he would play his part and hopefully reap some success.