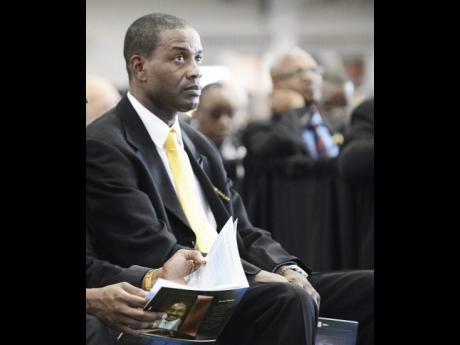 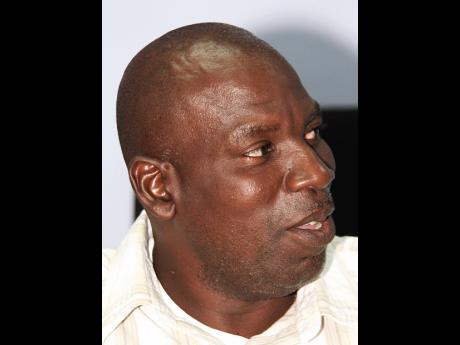 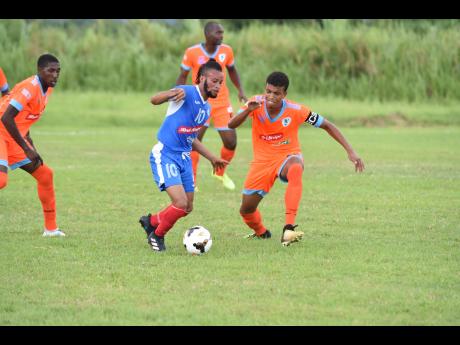 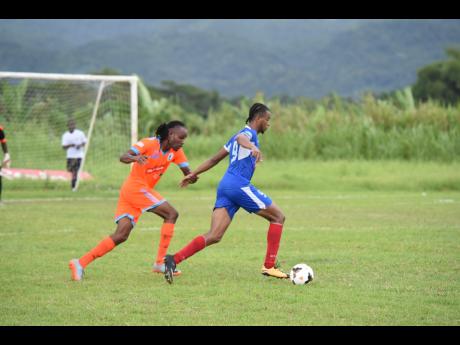 Sandals South Coast's quest to play their football in St Elizabeth has suffered a crushing blow as the Westmoreland Football Association has refused to allow them to play their home games outside of the parish.

Sandals, which are in their first season in the Premier League, are without a point after two games. They have conceded seven goals and scored just once. And as if the woes on the field were not enough, the club is now forced to deal with the reality that it may not get to use the St Elizabeth Technical High School (STETHS) Sports Complex as its home field.

Sandals announced before the start of the league that they would be playing home games at the St Elizabeth Technical High School Sports Complex. However, the Westmoreland FA is reluctant to grant permission for them to play outside the parish.

"I guess they made arrangements with STETHS and they instructed the JFF that they wanted to play at STETHS. However, from the association's point of view, we did not support it, hence we did not sign off on the documents granting permission for them to play outside the parish. We haven't seen any real reason to justify why we should allow the team to play outside the parish," Westmoreland FA President Everton Tomlinson said.

Tomlinson said that it's too early to tell if Sandals will play any of their home matches at the STETHS Sports Complex. He said, however, that it is an alternative ground that can be used depending on the fixture and conditions of the current facility.

"It's difficult to tell at this time. We don't know if the venue will hold up with two Premier League teams and schoolboy football being played on it. STETHS is an alternative field. It can't be a home field for a Westmoreland team," Tomlinson said.

Aaron 'Wild Boy' Lawrence, Sandals' head coach, said that there are no other grounds in the parish of Westmoreland to facilitate Sandals as Frome High School and Reno use the Frome Sports Complex, and so it is overused.

"We have to share the football around, play some in Westmoreland and some in St Elizabeth, and that is what we are looking to do," said Lawrence.

On Sunday, Sandals were forced to play their first home match at the Frome Sports Complex, where they went down 4-0 to 2015 Premier League champions Portmore United.

Lawrence said that his team made a few mistakes that cost them the game but believes that they will fix them going forward in the long season.

"I think the guys gave their all. Portmore caught us on the counter when we attacked. We didn't get back and cover well, and that's how they score their chances. We just have to look at what we did, try to work on it, and make the changes for the next game," Lawrence said.