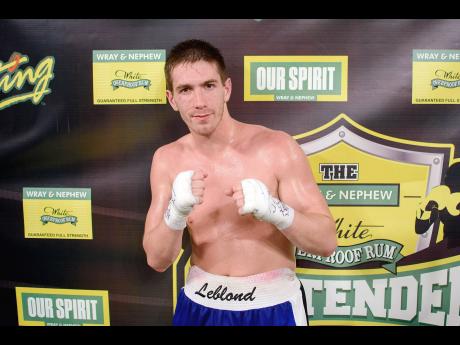 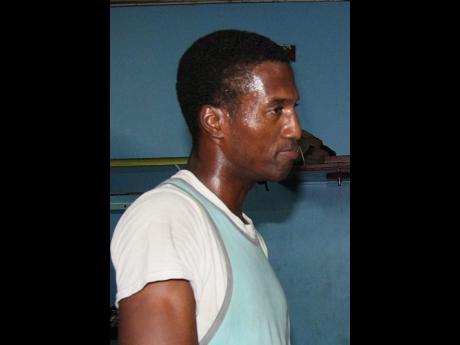 Local boxer Toriano Nicholas said that the cut above his eye in the first round of his Wray and Nephew Contender Series bout with Team Canada's Dave Leblond, changed the outcome of the contest.

Nicholas went down in a unanimous judges' decision, with Judges Jeremy Hayes, Laurence Neufville and Ransford Burton all scoring 49-46 after the five rounds, in favour of Leblond.

The Canadian, known for his mix of pace and power, started the first round strong, and a clash of heads worked in his favour as a deep gash developed over Nicholas' left eye, affecting the Jamaican's visibility. Nicholas, however had his strongest round right after, following good dressing from the trainers in his corner. However, he said that his visibility went after round two and Leblond took control of the fight from there.

"It's the first time I'm getting cut, so I started to think about it, which was my fault because I kept my mind on it. I was worried about him (Leblond) focusing on the eye so it made me cautious and I didn't attack him enough," Nicholas told STAR Sports.

Leblond, through his trainer and translator Frank Duguay, said that he wanted to give a good show to the Jamaican crowd, whom he said has always shown him good support whenever he competes in the competition.

"I put up pressure because I wanted to give a good show to the Jamaican people because I know that they love me. Next time, if I fight a heavier boxer, there be a smarter fight from me and I'll go the distance, instead of putting up pressure," Duguay told STAR Sport.

Leblond is making his second entry into the competition. On his debut last season, he lost to local crowd favourite Tsetsi 'Lights Out' Davis controversially. After being re-entered in place of countryman Ryan Wagner, Leblond then beat Neko Yeyo but his run ended at the hands of eventual tournament runner up Phil Rose.

With Leblond's win, Team Canada closes the gap on Team Jamaica to 4-2.