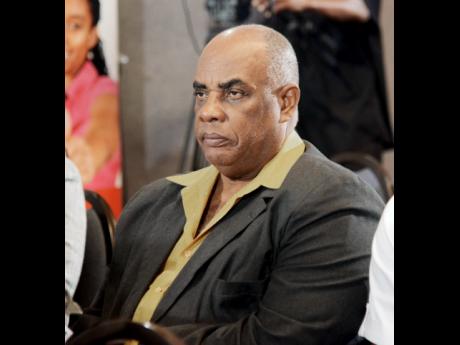 According to Table Tennis Jamaica president Godfrey Lothian, Jamaican coaches could be on their way to countries in the region. Lothian says the table tennis federations of Antigua and Barbuda as well as The Cayman Islands, have expressed an interest in Jamaican expertise and that he is confident that his association can find suitable candidates.

Speaking on August 17, at the Table Tennis Jamaica office in Kingston, he said: "Two presidents, from Antigua and Barbuda and Cayman Islands, have approached me to have Jamaican table tennis coaches come and work in their country."

It's a matter the local association is attending to immediately.

"I'm working on that so we are now going to start interviewing to ensure that they have all the perquisites", he reported.

Lothian pinpointed recent coaching courses, some held by International Table Tennis Federation trainer Christian Lilleroos a few years ago, as a reason for his confidence in local tutors of the game.

"Remember, we had Christian Lilleroos here for six months and he has gone through all the rudiments of the game. I think the coaches have really educated themselves well," Lothian stated.

The president listed the basic requirements candidates will need as a police record, first-aid certification and a child protection certificate. These requirements will soon become par for the course here.

"One of the things I must tell you, the council of Table Tennis Jamaica has voted that, come 2019, January 1, we will not be recommending any coach to coach any schools or the national team if you don't have those three things."