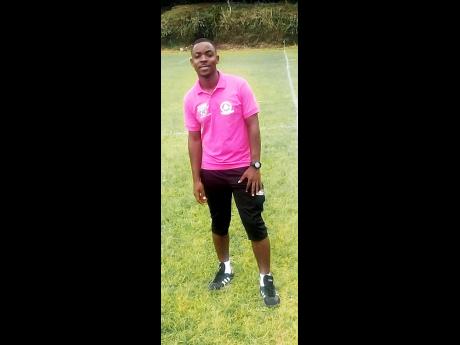 B.B. Coke High School are enjoying their best ever season having qualified for the second round of the 2018 ISSA/WATA daCosta Cup with a game to go and are looking to bury hosts Mile Gully High in their clash tomorrow.

Kemar Ricketts, coach of B.B. Coke who also wants the seeding point this year, says there will be no ease up in tomorrow's game. Mile Gully were in the same position in 2016 and were put to the sword.

"We want to get that seeded point to get an easier opposition going into the next round so we are going into the game to win. Our game plan has not changed, we are taking it very, very serious," said Ricketts.

"We missed qualification in 2016 by one point. Mile Gully had already qualified but they came out, played us hard and won the game," said Ricketts. "Now in 2018, we have already qualified and they need to win ... so it's a game that we are taking very seriously. It's karma."

Last year B.B. Coke finished at the foot of the Zone E table in the first round conceding 39 goals with only six points.

Though admitting that playing in this year's Zone F is a bit easier, Ricketts said their success must be attributed to their belief in the five Ps - Proper Preparation Prevents Poor Performance.

"Mile Gully have always been there and we have managed to overthrow them into second place this year. Remember B.B. Coke have been in this zone for many years and have managed to qualify only once, in 2013," he added.