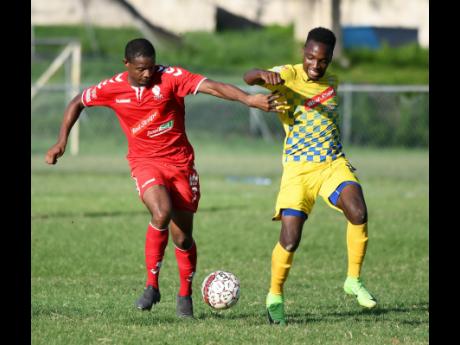 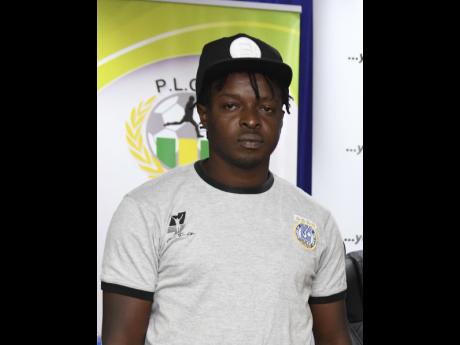 Despite getting off to the worst start in the club's history of playing in top-flight football, the coaching staff of Harbour View FC remains resolute that they can get their charges to turn the season around and make it to the playoffs of the 2018-19 Red Stripe Premier League season.

Harbour View is sitting in 11th position of the 12-team table on four points, which is uncharted territory for a club that produced the likes of Jermaine Hue, Ricardo Gardner, and Luton Shelton.

But despite whispers from the football fraternity that they will be relegated for the first time since 1995, assistant coach Fabian Taylor says that the thought has not even crossed his mind.

"I don't think about that," Taylor told STAR Sports yesterday. "A lot of people have been saying we will be relegated because we are in the position that we are in, but I don't think that will happen."

Taylor, who was a prolific striker for The Stars of East during his playing days, admitted that the morale of the players is low, but he believes that he and his colleagues are applying the right techniques to change that.

"Their confidence is a bit low now because they are losing, but we know that a winning streak can turn that around, so we are working to get their confidence up so that they perform the way we want them to," Taylor said.

Harbour View will be looking to turn the tide when they take on Tivoli Gardens at the Edward Seaga Sports Complex on Sunday.