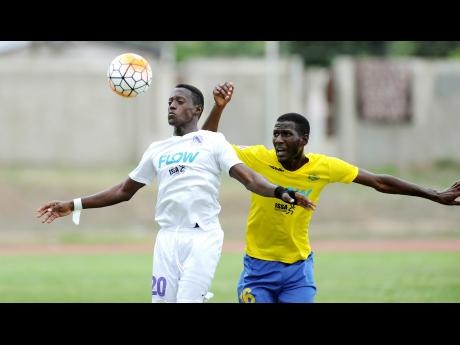 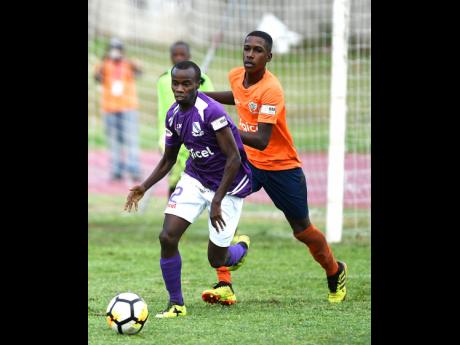 Following Tuesday's emotional 2-0 win over Camperdown High, which put them into the semi-finals of the ISSA/Digicel Manning Cup, Kingston College's captain Jahmal Pusey, says he envisions his team lifting the 2018 title and ending the school's 32 year drought.

The Kingston College midfielder was a major influence in Tuesday's win over Camperdown, describing it as one of his better games and now that they have succeeded in making it to the last four for a third straight season, he is confident they can go all the way.

"Coming into the second round a lot of people said we are just first round bullies, so we came under pressure because we had been getting chances and not scoring. My team mates, most of them, wanted to give in but as our motto says 'the brave may fall but never yield'," he said.

"We came together on the campus on Monday night and motivated each other and told each other we had to get it together and we showed heart today and dealt with it. Most of us were nervous, as the fans expect a lot from us. Now we are dreaming of being in the Manning Cup final. We want to end this 32-year drought and we see ourselves winning," he added.

Pusey was also very pleased with his contribution and his part in KC's second goal, as he held the ball for an unusual amount of time in midfield, before breaking away down the left flank and crossing to Ari Rogers, who netted the second of his two goals.

"He (Ari) has movements, he knows how to read the game and he's an intelligent forward. His first touch is great and he is smart. Most of the other forwards believe in their talent and don't want to work hard but coach thought Rodgers could do it for us today (Tuesday) and he did.

"This has been the best game we have played this season. Coach has a lot of faith in me because he knows what I bring to the table. (That play) that's a every day thing for me. It's going to get better as now we believe we can win the league. We are going for the trophy, we can do it, we believe in ourselves," he stated.