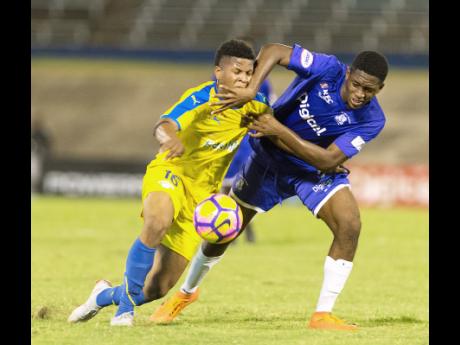 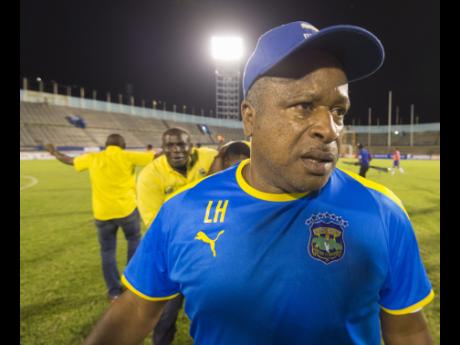 Lenworth Hyde, technical director of Clarendon College (CC), said it is a good feeling ending the dominance of the urban teams in the Olivier Shield.

On Saturday, CC broke the urban schools' 11 year hold on the ISSA Olivier Shield title with a 1-0 win over Manning Cup champions Kingston College at the National Stadium.

"It goes to show that hard work that we are putting in paid off us. To break the drought of the rural teams is a great feeling also. I know all the rural teams will be upbeat now and looking forward to do it again in the next season," he said.

For over a decade, the debate about the urban teams being better than rural teams has been fuelled by the 11-year win run of the urban schools.

Hyde, who is experienced at coaching in both the Manning and daCosta Cup, was asked what he thinks about the ongoing debate. He told STAR Sports that it all depends on what you do with your team.

"Some of the rural teams have town players and vice versa, so it's what you do on the day and how you prepare. When you look at the Corporate Area, they have their under-13s, under-15s and so on, coming right up. So their players would be playing more football on a regular basis than that of the rural teams. Most of these rural parishes don't have a legitimate under-13 programme and that's why the urban teams have the advantage," Hyde said.

Hyde believes that the parish associations have their part to play in creating a level playing field with an active youth programme islandwide.

"I think I heard (Jamaica Football Federation president) Michael Ricketts speak about it. We need an all-island under-13 programme, as a matter of fact, under-10 (as well). We can start from 10 and have the youths play football in every parish, and I think it will reap good dividends for football in Jamaica."

Hyde is the only person to win the daCosta Cup and the Olivier Shield as a player and a coach.