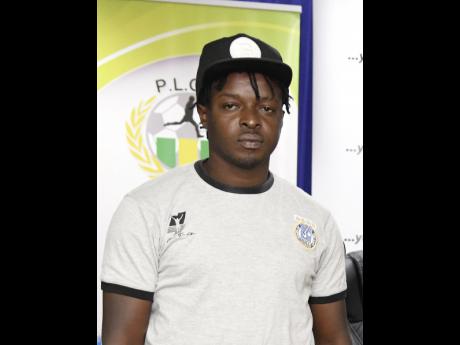 Harbour View FC 3-0 win over Montego Bay United (MBU) in their Monday night Red Stripe Premier League encounter sparked a glint of hope in the club's worst start since they have been promoted to the nation's top-flight league in the mid-1990s.

The win has lifted Harbour View out of the relegation zone for the first time this season and could be the dawn of a turnaround for the boys from east Kingston, who are now under the tutelage of Fabian Taylor after Ricardo Gardener abdicated his head coaching position two weeks ago.

A brace from Deshane Beckford did the trick for Harbour View, who was registering their third win of the season.

Beckford's goals came in the 22nd and 75 minutes. Timar Lewis (36th) was Harbour View's other goalscorer.

Taylor, who suffered a 5-1 thrashing at the hands of Waterhouse in his first game in charge, knew from the get go that he was going to leave the second city with three points.

"It was definitely a great performance from the team. I think from the start they decided that we weren't going to lose this game tonight. The went out there and work their socks off, that's what we ask them for on a match day and they delivered," he said. "

Taylor who applauded the performance of the entire team, however, singled out Beckford who led the charge with a brace to see them scoring a season record number of goals to backup just their fourth clean sheet in 17 GAMES.

"I think this is probably one of his better games. We haven't been scoring a lot of goals so they get two goals from our striker is a very good feeling," said Taylor.

Harbour View has conceded the most goals (30) in the RSPL so far.

They are now on 16 points and have moved up to tenth in the RSPL table.