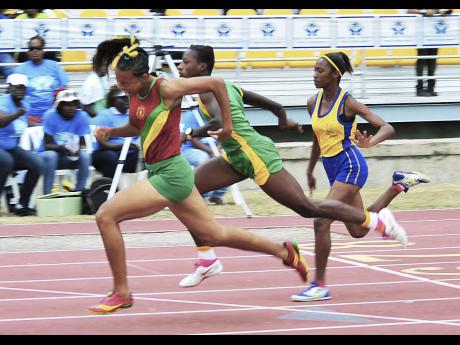 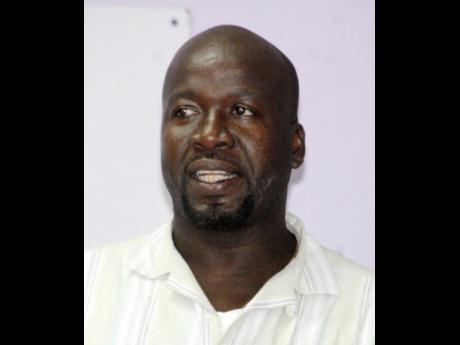 Stephen Smith, president of the County of Cornwall Athletic Association (COCAA), said despite the unavailability of the Montego Bay Sports Complex in Catherine Hall, Western Athletics Championship will not be held at GC Foster College of Physical Education and Sport in St Catherine, as was proposed.

However, despite the next closest synthetic track in the island being the proposed GC Foster College venue, COCAA is holding their ground on keeping Western Championship in the region.

Smith believes if they don't stand up against competing outside the region, the Montego Bay Sports Complex track won't be resurfaced in a timely fashion.

"The proposal was that on the final day we could go to G.C. Foster College, however, the schools are not in support of it. We believe we should stay in our region and have our championships at whatever cost," said Smith.

"This is also a protest to say that we need our track to be fixed, since there are so many tracks in the corporate area. We need to ensure the one that we have in the city of Montego Bay that serves the West, is fixed," he added.

Smith outlined that even though there are consequences to having the Western Championship finals on a grass track, they are willing to risk it. He also noted that logistically it would take a toll on the schools to travel to St Catherine for the championships, given their geographical location.

"We know there are consequences to it in terms of the Grand Prix where they take the winner and the four fastest times outside of that. We know we will not be in that because on the grass surface the possibility exists that we'll not have the fastest times to get through," said Smith. "The consequences are there and the schools are willing to take that risk."