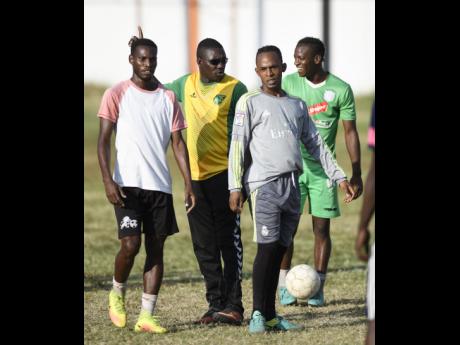 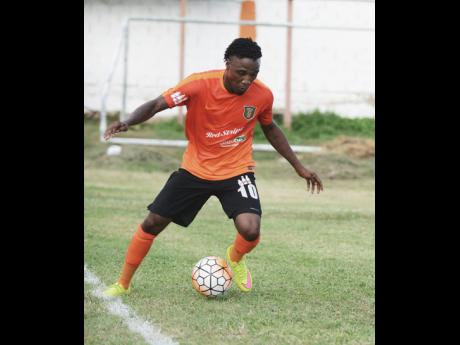 TG currently sit seventh in the standings on 28 points, and suffered another setback after they were beaten 2-1 by second-from-bottom Dunbeholden on Sunday. The west Kingston club has now won just one of the last five games, with that spell also including three defeats and a draw.

Edwards, who is in his third season at the club, is reportedly on his way to Turks and Caicos to take up a coaching job.

"Yes, you know that the players are always going to think about that (Edwards' departure), but we need to just concentrate on the game and leave the coaching issues to the president," said Johnson. "It is going to be very hard if we lose him because he was a big part of my playing career in my early years at Tivoli, and he is a very good coach; and so it will be sad if he leaves the club."

Despite the club's poor run of form in the competition, Johnson believes they have not been playing badly, noting that the team has been creating a lot of chances, which they failed to convert.

"We have been doing the right things every day in training, but when it comes to match time, we are just not executing them," he said. "We played a brilliant game on Wednesday when we beat Humble Lion 2-0, but come Sunday, we played a poor game and lost to Dunbeholden."

Tivoli Gardens reached the quarter-finals of last season's competition, where they were eliminated by Cavalier.

Johnson noted they once his team starts playing to its true potential, they will certainly push for a position in the top six and make another run for the title.

"We still have a lot of games to play, and so we just need to get the results by winning most of our games and we will be there," said Johnson.