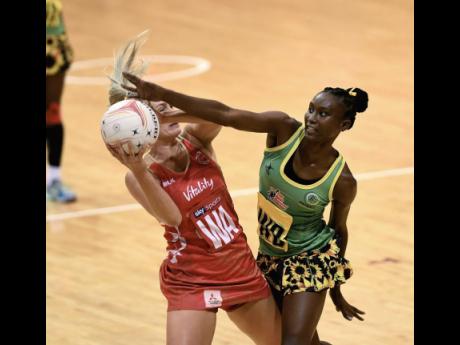 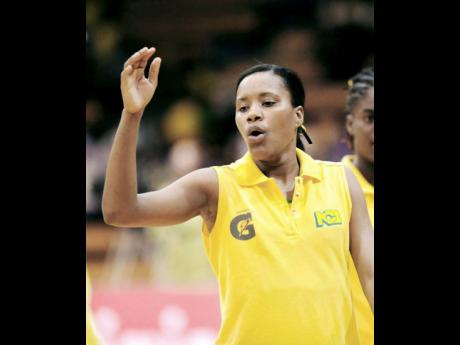 Former Sunshine Girls captain Simone Forbes is calling for national senior netballers to be given a monthly salary, as they strive to win the gold medal at this year's Netball World Cup in Liverpool, England.

Forbes, who is set to run for one of three director posts at Netball Jamaica's (NJ) annual general meeting, which will be held on February 23, said if the Sunshine Girls are given a monthly salary instead of a weekly stipend, then they will be able to focus on the game a lot more.

"I believe that every individual who represents their country should get paid to play, it should be your job then," said Forbes. "I think that's the direction we need to go in. I retired in 2011 and now it is 2019, and we used to get stipend in 2011; and fast-forward eight years, we are still getting a stipend."

LOVE FOR THE SPORT

"A lot of these ladies are not playing to get paid, they play because they love the sport and so, can you imagine, if we were to change that and pay these ladies?" Forbes questioned.

She argued that the Sunshine Girls have made a lot of sacrifices to just represent the country and therefore they should be properly compensated.

"It is a choice and you choose to play and so, nobody is forcing them or any player to play. But I think of the effort and sacrifices that they make daily, and I know it is for the love of the sport," Forbes said.

"I know that if we were to pay them and they wouldn't have to focus on the other things that they have to do to survive, you imagine what more we could get from them," said Forbes, while adding that the NJ should find ways to engage corporate Jamaica to assist the Sunshine Girls with more sponsorship.

The 37-year-old Forbes, who is regarded as one of the country's best netball players of all time, helped the Sunshine Girls to back-to-back bronze medals at the World Championships in 2003 and 2007. She also won a bronze medal at the Commonwealth Games with the Sunshine Girls in Manchester, England, in 2002.

There are currently three tiers of weekly stipend for members of the national senior netball team, ranging from just over $8,000 to $11,500.