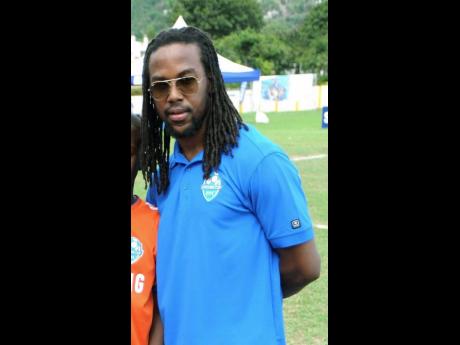 Ricardo ‘Bibi’ Gardner has joined the coaching staff of Portmore United, the club said in a release yesterday.

The 1998 World Cup veteran abdicated his job as the head coach of his old club Harbour View FC, after overseeing the club’s worst start to a season in 20 years.

In the release, Portmore said:

Gardner will serve alongside Kevin Deerr as an assistant to Shavar Thomas, head coach of the premier league team, and will also provide support to the club’s junior programme. “

Gardner expressed delight at the opportunity to lend his expertise to the local game again.

“I’m delighted with the opportunity to continue to serve football in Jamaica. It has always been my ambition to give back some of the vast experience and knowledge garnered playing on the international stage for club and country. Portmore United has a very rich history at youth and senior levels and the professional environment at the club will also continue to assist my own growth and development,” he said, via the release.