Wadadah hoping for a miracle 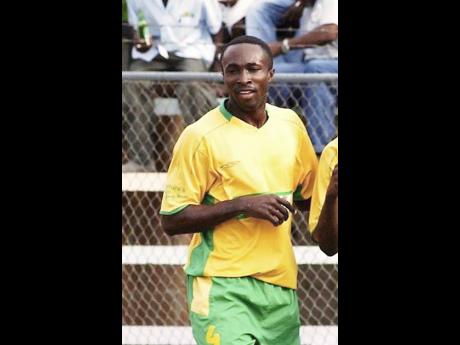 Despite thumping a wounded Faulkland FC 7-3 in their Jamaica Football Federation Premier League Play-Offs match at Jarrett Park on Sunday, Wadadah's hopes of returning to top-flight football are still not in their hands.

Wadadah currently sit in third position in the point standings with 10 points behind Vere with 13, who the two-time national Premier League champions will have to depend on to lose to Molynes on Wednesday.

"It is no longer in our hands. We just have to continue doing what we can and see if it eventually turns out for us. We will always go out there and give of our best," said Daniel Ricketts, coach of Wadadah.

"I wouldn't say we are getting it right at the wrong time. We had some minor hiccups in Kingston when we got 3-2 from Molynes, where our keeper got injured and we didn't have a reserve. That is the game that I think really cost us. We have been growing from strength to strength from there. Unfortunately, Faulkland lost the points because that would have made the league more interesting," he added.