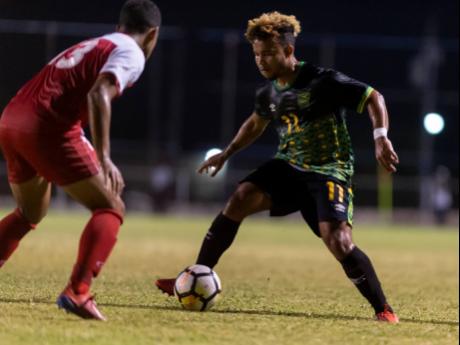 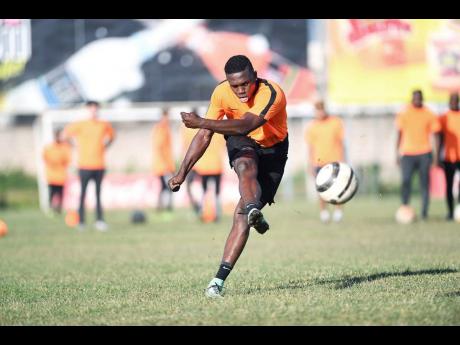 Butler was signed on a free transfer to a one-year deal after his parent club LASK in the Austrian first division did not renew his contract. Atkinson was acquired on a season long loan from Maltese club St Andrews FC. Brown, whose parent club is also St Andrews, and will remain with Lustenau after having his loan period extended for another season.

Manager Christian Werner is hoping that the additions will be able to have a positive impact on the team going forward.

"With the Jamaican trio, we get additional options for our squad," Werner said on the club's website. "Amoy has presented solidly in the last season and, hopefully, can continue to improve in the new season. With Kevaughn and Kyle, we hope for a similarly good development as their compatriot. I thank St Andrews FC for the good cooperation."

The 21-year-old Butler made only one appearance for LASK before going on loan to Austrian second division club FC Juniors OO, also only making one appearance. He was previously at Maltese club St Andrews FC, making 10 appearances and recording two assists in his time there. He was included in the Jamaica Under-23 team that failed to advance in the recent Olympic qualifiers.

Atkinson made 13 appearances for St Andrews, scoring six goals last season. Brown, who is a former member of the Philadelphia Union, in Major League Soccer, made 10 league appearances, scoring once and providing one assist. He has already made his season debut with Lustenau in the Austrian Cup, as a substitute in their 5-0 win over Stadl-Paura.