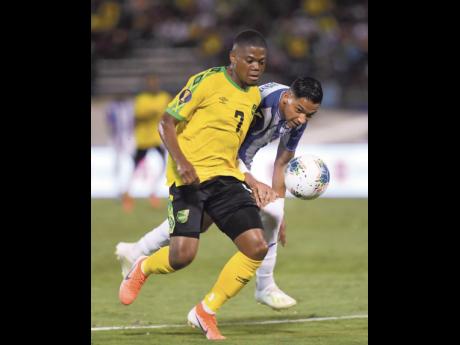 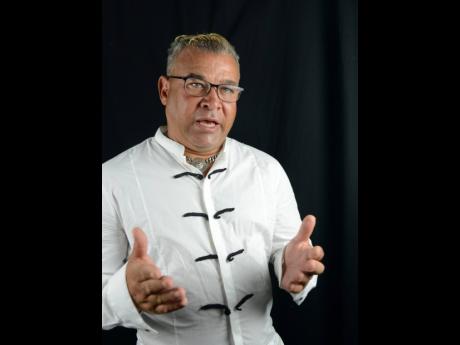 Craig Butler, the guardian and agent of Leon Bailey, has corroborated Bayern Munich manager Niko Kovac's claims that reports that the German champions have reached an agreement to sign the Jamaican winger from Bayer Leverkusen are false.

Bayern have been linked with the 21-year-old winger several times in recent months and Transfermarkt claimed this week that they agreed on personal terms after holding talks with his representatives last weekend.

But though Butler agreed that he has spoken to Bayern Munich in the past about Bailey playing for them, he denied the recent report which has made headlines across Europe.

"I have spoken to Bayern Munich and many other clubs, but at this time we have not had any recent requests by them," Butler told STAR Sports yesterday.

It is reported that the Bundesliga champions have sought the services of the Phoenix Academy product as their hunt to sign German winger Leroy Sane is falling through the cracks.

"Not true," Kovac told reporters after his side suffered a 1-0 defeat to Tottenham in the Audi Cup final on Wednesday. "I am not responsible for transfers but I have to say something regarding this. I find it extraordinary strange that you can blurt something out and nothing happens, but it is not true."

After much deliberation, Bailey made his debut for Jamaica earlier this summer in the Concacaf Gold Cup, registering an assist, but did not find the back of the net in the four games he played.

"It was great, and it was a great experience to be there to experience so many different cities, cultures, and to play against different countries. For me, it was new and so the adaptation was a bit slow, but I got there," Bailey told THE STAR after Jamaica was eliminated at the semi-final stage of the tournament.

"This whole tournament was a learning experience for the whole team, and, as you can see, we have a team that is on the verge and gelling well together, and I see a team that has a lot of potential and is destined for greatness."

Bailey has scored 14 times in 67 appearances for Bayer Leverkusen.