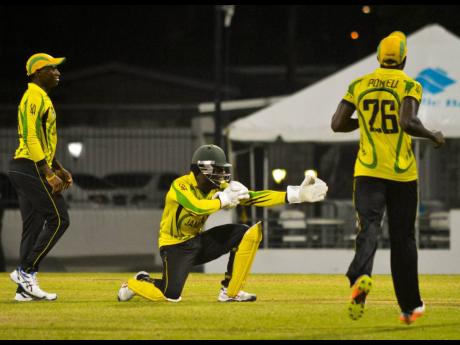 Scorpions celebrate after taking a wicket in the regional Super50 tournament in 2017. 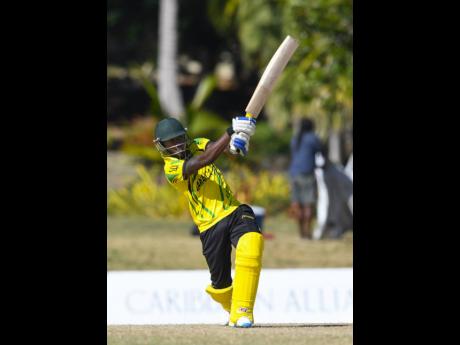 Jermaine Blackwood bats during the semi-final of the of the tournament against the Trinidad and Tobago Red Force in 2017.
1
2

All-rounder Rovman Powell has been chosen to lead the Jamaica Scorpions in the upcoming Regional Super 50 which bowls off on November 6.

It will be Powell's first full regional tournament as captain following his short stint at the helm with the Jamaica Tallawahs in the just concluded Caribbean Premier League before injury curtailed his tournament.

Meanwhile, left-handed four-day captain Paul Palmer Jnr has been dropped from the squad following a poor run of form in the Super 50 practice matches.

STAR Sports has been reliably informed that Palmer has requested a No Objection Certificate (NOC) from the Jamaica Cricket Association to represent the Combined Campuses and Colleges.

The Scorpions, who open their 2019 Super 50 campaign against Barbados on November 7 at Warner Park, will be coached by Andre Coley.