Best and Worst of the RSPL Week 11 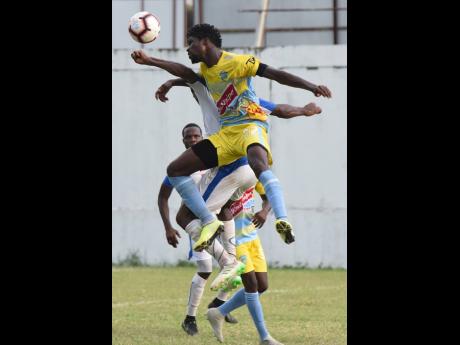 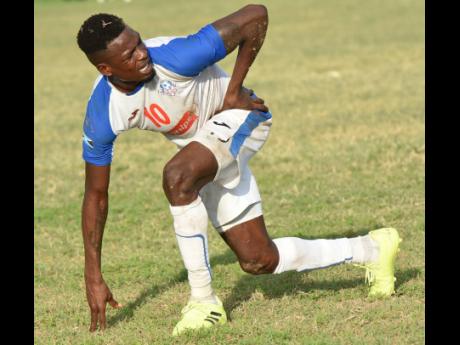 Portmore United’s Cory Burke grimaces after he was tackled by a Waterhouse player during their Red Stripe Premier League match at the Spanish Town Prison Oval on November 10, 2019.
1
2

The 'Junglists' form has been patchy earlier in the season, but they have now managed to put together a four-game unbeaten run capped by their big 3-0 win over Harbour View at Compound. Coach Alex Thomas can be pleased of his team's position at the end of the first round. They are now in fifth in the points table with 15 points.

After earning just five points from a possible 15 in their first five games, they have managed eight from a possible 12 in their last four. If they can keep up their form into the second round, they will be able to make a run for the top three spots in the table. They are scheduled to face Cavalier SC at Stadium East on Sunday.

The Arnett Gardens striker had the pick of the goals in their 3-0 romp of Harbour View with a ferocious blast from distance that gave goalkeeper Akeem Smith no chance of saving.

Head coach Paul Davis has his team firing on all cylinders. The St Ann-based outfit are surging up the table after putting together a four-game winning streak including 1-0 win over Dunbeholden last weekend. Only Waterhouse has a better home record than Mount Pleasant this season and their away form is good as well, third best in the league. After the sudden dismissal of Donovan Duckie at the beginning of the season, the club seemed to be in crisis. But after 10 games into the season, Davis has the team gunning once more for the top of the league. They are only a point behind second place, but they have strong opposition in Humble Lions who have also put together a five-match unbeaten run.

Dunbeholden were beaten by an in-form Mount Pleasant team, suffering their third loss at home. Both their home and away forms are subpar, but the early part of the season indicated that it was going to be another relegation battle ahead for the St Catherine-based outfit. Considering how they started the season, finishing the first round three points above the drop zone is not bad. They have a golden chance to get off to a much better start in the second round when they host Vere United.

Arnett Gardens became the second team to claim victory at the Compound and Harbour View were second best throughout the match in their 3-0 loss. But even more concerning was the departure of their coach Howard Cephas after three months at the helm citing internal interference. It was a bitter way to end a six-match unbeaten run where they had some good form. Former national team defender Damion Stewart has been appointed head coach and fans hope that he can get the club to bounce back quickly as the second round commences. They face a tough assignment at league leaders Waterhouse, aware of the 7-0 thrashing they received the last time the teams met on September 15.