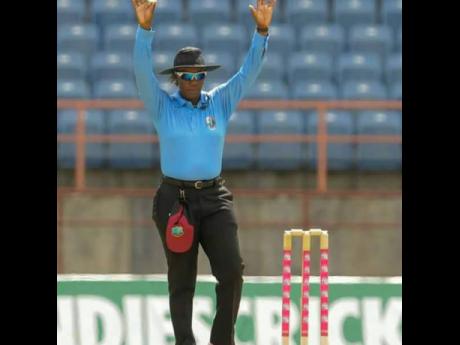 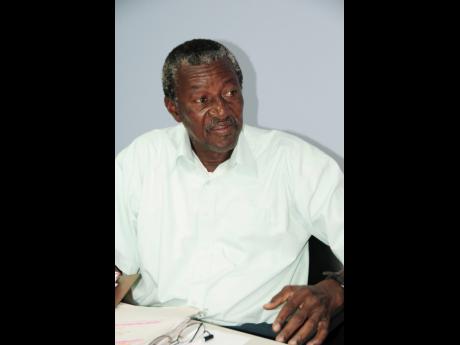 Williams was the third umpire on Wednesday, at the National Cricket Stadium, St George's, Grenada for the first of three Twenty20 Internationals against the visiting Ireland team.

"It is good to know that a young West Indian has elevated herself to such heights and I only hope that she will do well. Let's hope that she has everything in order so that she can do well and will get another appointment," said Bucknor, who is the coach of Cornwall College's Under-14 cricket team.

"I can't say I know her but I am happy to know that at least I would have done something for others to look up to by probably setting a benchmark," he added.

Williams has not yet stood in the middle for a men's international game but she could break the glass ceiling if she continues to impress. Bucknor noted that the role of a third umpire is crucial to the outcome of a game.

"The third umpire plays a big part in the game because there are decisions that will have to be made that will have a material effect on the result of the game," Bucknor said.

Williams, who will officiate as the third umpire in all three matches of the series, continues the trend of women breaking barriers in the game. Earlier in May, she became the first woman to be appointed to the ICC panel of match referees.