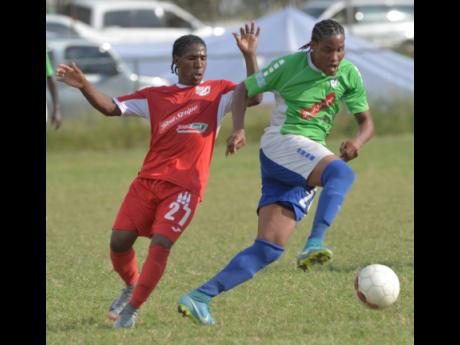 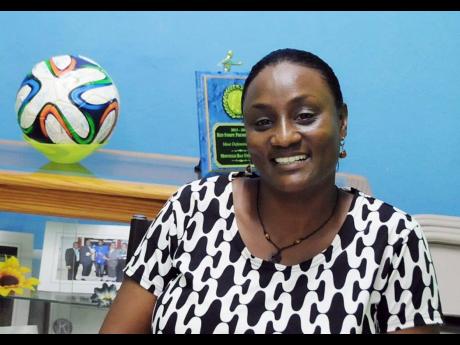 Montego Bay United (MBU) are hoping to use this January transfer window as an opportunity to strengthen key positions to be able to make a push for a JFF All-Island Confederations Premier League play-off spot later this season.

After last season's relegation from the nation's top flight, MBU have made a fair start to their campaign to return to the Premier League. Sunday's 0-0 draw with Falmouth United at the Elleston Wakeland Centre in Falmouth sees them remain second with 11 points, three behind Faulkland, from six games in Zone A of the JFF Western Confederation Charley's JB Rum Super League.

MBU chief operating officer Sandra Christie said that despite the need for a number of transfers, they are taking some time to assess players in the market to see how they would fit before making the final decision on signing them.

"So far it's (January transfer window) not too bad," she said. "We are still watching some players that have shown some interest, but nothing concrete as of yet. We figure over this coming week we will be able to finalise decisions as to which players we will take in. Generally speaking, I think we are pretty much sure of what we need, in terms of the position and just want to make the right decisions."

Christie says that the club will have some work to do on a depleted defensive unit with captain Orlando McBayne, Donovan Carey, and Keniel Kirlew, as well as striker Dino Williams struggling for fitness. She, however, believes that they still have a lot left in the tank and once their fitness improves, MBU can make a real surge for a play-off spot.

"As you can see, we have quite a number of young players and some also in training which are feeder trainers to the needed positions," she said. "Yes, we acknowledge the age and fitness of quite a few of our stalwart players, but, of course, we have to make the right decision to replace, and also in a timely manner.