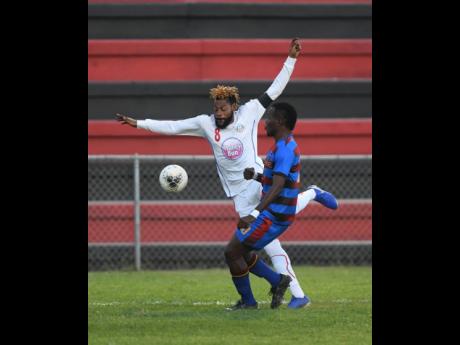 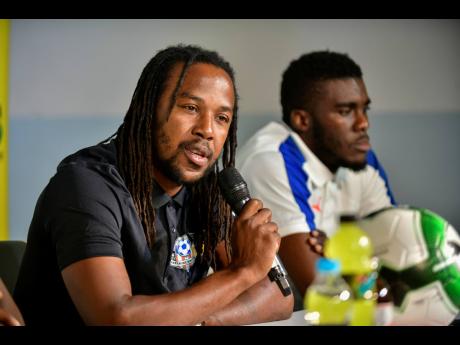 Portmore United head coach Ricardo Gardner did not mince words when he described their Concacaf Champions League round-of-16 first-leg match against Mexican side Cruz Azul as one of the “biggest games in the club’s history”.

The reigning Red Stripe Premier League (RSPL) champions will make their tournament debut against the six-time winners at the National Stadium tonight at 8. This will be the first time in five years that a local club will compete in the continental event since Montego Bay United (MBU) in the 2015/2016 season. Then, MBU failed to advance from the group stages. Although he recognises the challenge that awaits his team, Gardner says that his players are ready to take advantage of a once in a lifetime opportunity.

“This is a perfect moment for us to add something to the Portmore United legacy,” he told STAR Sports. “This is the type of football that we want to be involved in. We created this type of opportunity and it’s an opportunity that we want to make use of.”

Cruz Azul come into the first leg in good form having secured back-to-back wins against Pachuca and Chivas Guadalajara in the Liga MX Clasura season. Gardner says his team needs to be organised for the best chance at getting a result.

“We have to be disciplined tactically and be difficult to break down,” he said. “When the ball is in our favour, we go on and make use of our opportunity and also just enjoy the moment and just go and represent ourselves well,” he said. “We can only ask our players to give the best of themselves on the day because in football anything is possible.”

Portmore will travel to Mexico for the second leg at the Estadio Azteca on February 25. The winner will face either Mexican club Leon or America’s Los Angeles FC of Major League Soccer (MLS) in the quarter finals starting in March.