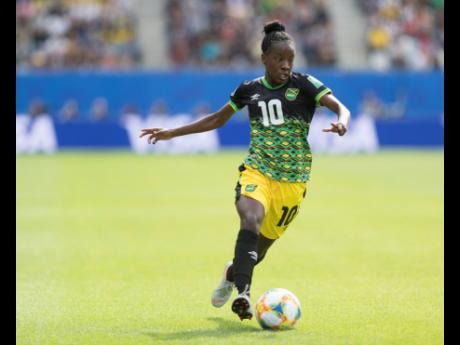 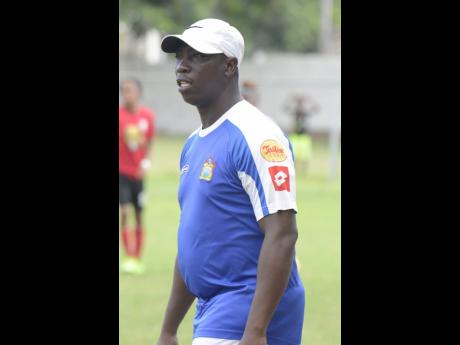 Having secured a monumental win over Canada in their final group game of the Under- 20 Concacaf Women’s Championship on Wednesday, Jamaica’s young Reggae Girlz will continue on the road to qualifying for this year’s Under-20 Women’s World Cup when they face Bermuda in their round-of-16 game at the Estadio Panamericano in the Dominican Republic tomorrow. The match kicks off at noon Jamaica time.

The young Reggae Girlz advanced to the knockout round after topping Group E with seven points from their three group games. Head coach Xavier Gilbert commended the Girlz for their performance and achieving their mission of advancing to the round of 16 as group winners. “The win was a very good performance from the ladies,” Gilbert told STAR Sports. “Beating another Concacaf powerhouse for the first time at this level is a tremendous feat and I have to commend the girls for their effort and everything that they have achieved in terms of topping the group”

Gilbert expects to have his strongest side available for the match against Bermuda tomorrow and says that his team will have to maintain their composure and defensive shape as he is mindful of Bermuda’s speed in their attack.

“[We have to] ensure that we stay disciplined and tight. They have some speed on top so we have to nullify that. I think there are some things that we can exploit offensively in their defence,” he said. “I think we can curtail their strengths and exploit their weaknesses. “

Should Jamaica win tomorrow they will face either host nation Dominican Republic or El Salvador in the quarter finals on March 4. The top two teams will qualify for this year’s Under-20 Women’s World Cup to be held in Costa Rica and Panama in August.