STETHS hope field events will propel them to fourth 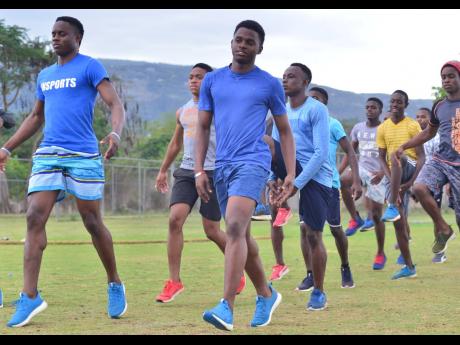 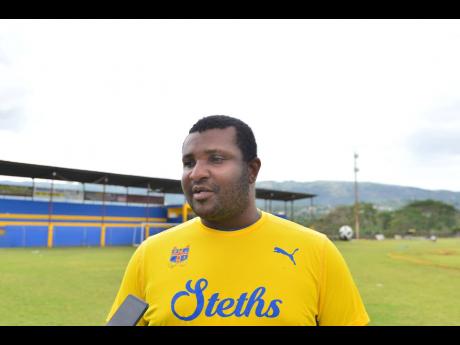 Since the late 1980s when legendary coach Michael Ollivierre was in charge, St Elizabeth Technical High School (STETHS) have been working steadily to get back into the top four of the boys’ section of the ISSA Boys and Girls’ Championships.

And after holding down fifth place for the past five seasons, the Santa Cruz-based school is looking to break back into the top four this year.

“The objective is to obviously move up one spot. We have been finishing fifth for some time. But we know it is not easy, because it is not like the four schools in front of us are just going to lay down dead. They are getting better, but I believe we have made some progress and let us see what happens on the day,” STETHS’ head coach Reynaldo Walcott said.

The western champions are hoping that the strides they have been making in the field events this season will be enough to surpass the boys from St Jago High, who have managed to outscore them, sometimes by very small margins, over the past five years.

STETHS’ strong area, the sprinting events, have not weakened as Walcott has put together a strong Class One boys sprint force with Sachin Dennis, Conroy Jones and Dashinelle Dyer.

Walcott is also hoping that moving up a spot in the points standing will enable past students to lend more support to the athletics programme.

“We have a few committed past students who have always contributed, and we want to expend and get others to join. I am not sure if they will see us coming fourth more than coming fifth, but it might help,” Walcott said.