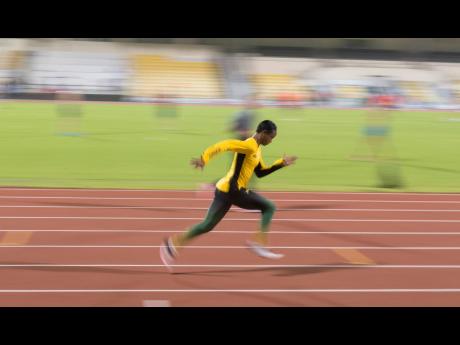 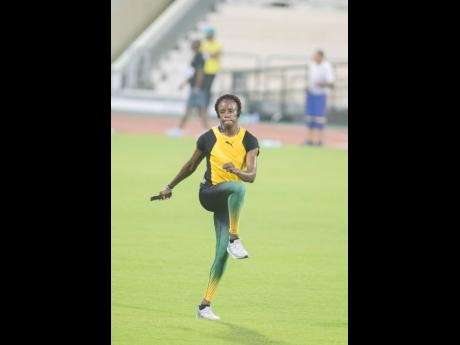 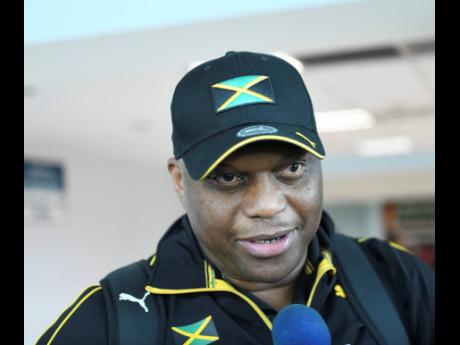 Sprintec Track Club head coach Maurice Wilson says that athletes must expect another extended season of competition because of the delays due to the COVID-19 pandemic.

The athletics calendar has been upended because of the virus, with the World Indoor Athletics Championships postponed until next year and World Athletics calling off the first three meets of the Diamond League season scheduled for Qatar and China. In addition, the staging of the Olympics, as scheduled this year, is looking more unlikely with the International Olympic Committee (IOC) announcing that a final decision would be coming in four weeks.

It is against that backdrop that Wilson says an extended athletics calendar could be the likely outcome, similar to what transpired last year, as the World Championships was held in late September because of the harsh Doha, Qatar, climate.

"It becomes a little bit tricky in terms of how you organise your programme," Wilson told STAR Sports.

The athletics season ended in late October because of the Championships and Wilson says that the experience from last year will be beneficial to how plans are made to execute the outdoor season if, and when, it resumes.

"I can speak for myself as a coach," he said. "I think the athletes would have now had some experience in terms of what an extended season is like. So it should be a little bit easier in trying to mobilise ourselves for an extended season."

Wilson has intensified measures in his camp to combat the virus locally with strict health protocols, restricting training to those who have a chance to make the Jamaican Olympic team, as well as the cancellation of all athletic-related activities at the G.C. Foster College of Physical Education and Sport. The athletes have been required to continue preparations for a season that has already been hampered by the various cancellations. Although the situation has not been ideal, Wilson has implored the athletes to take charge of their own fitness during this period.

"What I have said to the athletes is that this is their job, " he said. "Those who are professionals, this is your job, and you have an obligation to your sponsors to maintain shape and form."