Clarke was a great Jamaican – Coe 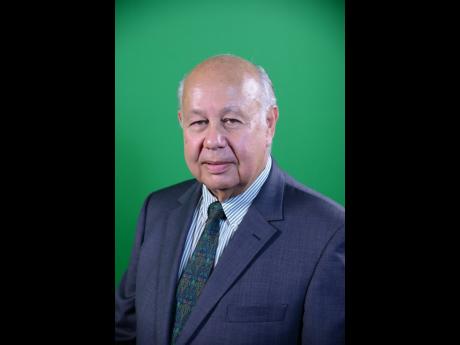 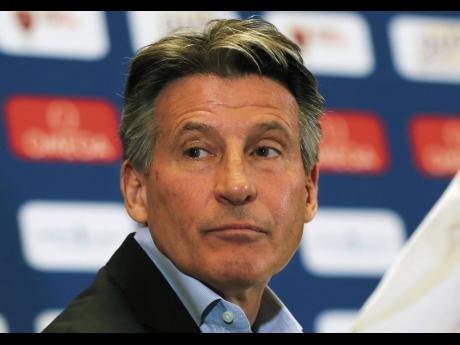 World Athletics President Sebastian Coe has added his voice to the tributes pouring in for former Gleaner Chairman and Managing Director Oliver Clarke, who passed away on Saturday night at his St Andrew home.

Coe, who now heads track and field's world governing body, developed a friendship with Clarke during his time as the man behind London's successful bid to host the 2012 Olympic Games.

He hailed Clarke, who was 75 years old, as a great Jamaican, paying special attention to the business and media mogul's push for press freedom and his efforts towards the development of Jamaica.

"I got to know Oliver because my family, some of them lived in Falmouth, and I got to meet Oliver around the time that London was bidding for the Olympic Games and I came to Jamaica and was invited to meet him," Coe told The Gleaner during a telephone interview yesterday.

"We spent probably two hours and he was very positive about a London Games. He threw the weight of the newspaper behind the support for the Games in London, and then pretty much every time I returned to Jamaica, which is pretty regularly, we always made it a point of catching up," he added. "But he was an amazing man and I found his grasp of global issues really breathtaking."

Coe hailed Clarke's impact on local and regional media in particular, while underlining his commitment to independence and credibility.

"He was obviously a very proud Jamaican, but he clearly saw Jamaica's future in a global setting, and his relationship globally with other arms of the media was really helpful to Jamaica," Coe shared.

"He was also fiercely independent and was passionate; from our conversations, about the independence of the press and the protection and independence that he gave his writers to write things that were not particular popular on both sides of the political divide. He was a great protector of the democratic rights of people, so he will be missed. He became a really good friend," added Coe.

"My thoughts and prayers are with his family, and I know that he will be sadly missed. He was a great Jamaican."