Clubs must be included in forming Caribbean pro league – Stewart 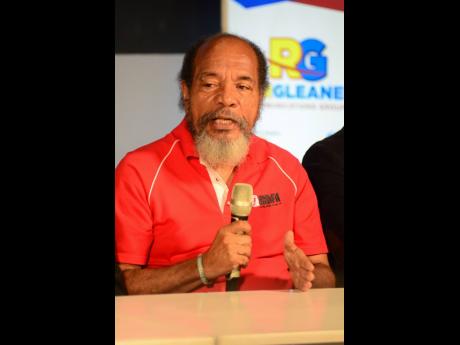 Stewart was a part of previous attempts to form the league, and believes that Concacaf should include officials from clubs as they would have been familiar with the challenges that they face in terms of finance and travel.

Should have been involved

"I think that more people from clubs should have been involved because they are much more familiar with what has gone on before, what the cost are, and what it will entail to really actively [let] the players travel up and down the Caribbean to do so," he told STAR Sports.

A similar group was created in 2014 under then Concacaf president, Jeffery Webb, which included one regional club official, Trinidad's W Connection Football Club president, David John Williams. It also had the late Edward Seaga, who was PLCA chairman at the time. The efforts then did not result in a league being formed.

Additionally, Stewart believes that clubs must keep their identity if they are to compete as it would affect support and hinder financial backing for the endeavour.

"One of the main base tenets of it has to be that the participating clubs are first founded in their region. The Jamaica club or clubs are grounded in the Jamaican league while they are participating in the Caribbean league," he said. "If they lose touch with their own base, if you take them out of their own base and they suddenly turn up for a couple of matches there to play the international games, you may not get the kind of support that is needed in order to maintain the financial viability of it."