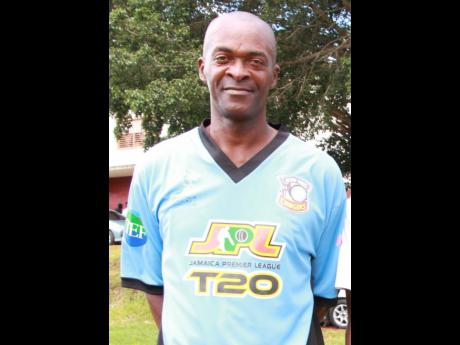 Smith, who has been at the helm of the women's programme for more than a decade, was also preparing the senior women's team for this year's regional championship before he was hospitalised.

The veteran coach won his last title for Jamaica in 2018 when the Stafanie Taylor-led team won the T20 title on home turf.

Smith was also involved locally with the St Ann cricket team as well as the Northern Panthers in the Jamaica Cricket Association Super League.