Safety of players should be priority – Cruickshank 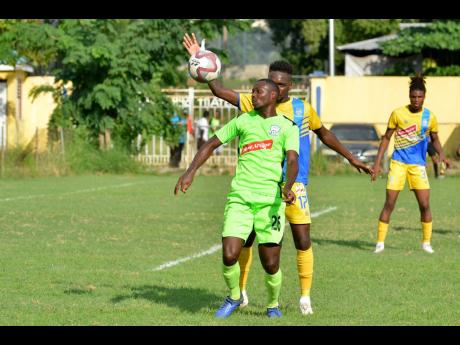 Ahead of crucial talks between the Jamaica Football Federation (JFF) and the Ministry of Health and Wellness (MOHW) on safety protocols and the possible restart of the Jamaica Premier League, Molynes United president Herman Cruickshank emphasised the importance of managing the risks for players in determining such measures.

The league's return has faced obstacles, most notably from the MOHW, who did not approve the COVID-19 protocols for their initial proposed start in November. Additionally, Health Minister Christopher Tufton said that a decision on the league would not be made until this month, eliminating plans for an alternate December date.

But with all that, Cruickshank remains adamant that the first priority must be the players and other stakeholders given the increasing numbers and the threat posed by the new variant of the coronavirus in the decision making process.

Local top-flight football has now been inactive for 10 months. In a recent interview on January 3, sports physician Dr Akshai Mansingh while not aware of the protocols being proposed to the minister believes that the league can only be played in a bubble environment.

Mount Pleasant manager David Galloway shares similar sentiments saying that his teams would have no problems in participating under those conditions if they were authorised as they would like to see the return of local top-flight football as soon as possible.

"We don't have a problem with it. Anything to cause the league to start I'm hoping that would be a part of it," Galloway said. "That's our [aim] right now. We just want to play some football."