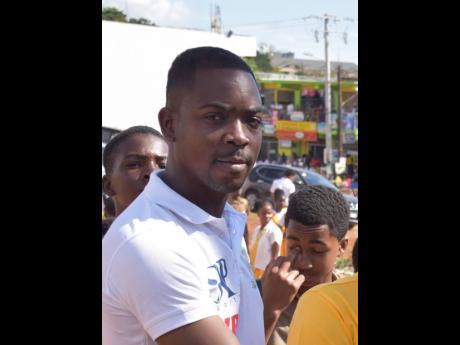 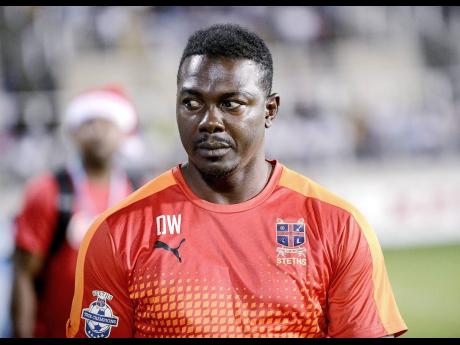 B.B. Coke High School were eliminated from the ISSA/WATA DaCosta Cup with a 3-2 defeat to St Elizabeth Technical High School (STETHS) in their ISSA) in Santa Cruz, yesterday.

B.B. Coke, who looked like the team to beat after they opened their season with the biggest win margin, were put to the sword early to find themselves 2-0 down at halftime. Michael German opened the account for the hosts four minutes in with a header into the top right corner. Rohane Brown doubled the lead in minute 20.

An opportunity opened for the visitors when STETHS captain Chadrick Hendricks was sent off by the referee. This saw B.B. Coke pulled the game level through Dashan Bartley (60th) and Maliek Chang (67th).

The hosts got a chance to retake the lead but German's penalty shot was saved by the goalkeeper in the 70th minute. As the rain poured, STETHS were determined to not share the points in their backyard and found the winner through Zamario Douglas four minutes later.

"We are extremely disappointed," he said. "It is us losing the last three games by a one-goal deficit to avoidable mistakes."

B.B. Coke have not won since playmaker Danyea Whitley ruptured his ankle.

"He was definitely a key player for us," Ricketts said. "Unfortunately, we lost both our midfielders. We would have lost one in the STETHS game who end up doing surgery and then Whitely in the Maggotty game. I still think the younger midfielders went out there and put their best foot forward.

"We look forward to next year. This was not a bad season as we played some good football but lacked decisiveness in front of goal. We are holding our heads high."

STETHS coach Omar Wedderburn said they were determined to get all three points and not even playing a half with 10 men was going to stop them.

"We expected a hard and very physical game, but we came for all three points," he said. "Mentally and physically, we were prepared for this game. We went down a player, but if you notice, you could not see that based on the movements on the field because we went out and fought as a team. We never worry because young bird don't know storm."

The win sees STETHS leap to the top of Zone C standings with 13 points, one ahead of Munro, who lost 2-1 to Lacovia in the early kick-off. Lacovia sit third with 10 points while out-of-contention B.B. Coke have eight points with one round of fixtures to go.