Jahnoi sends a message about the reason for the season 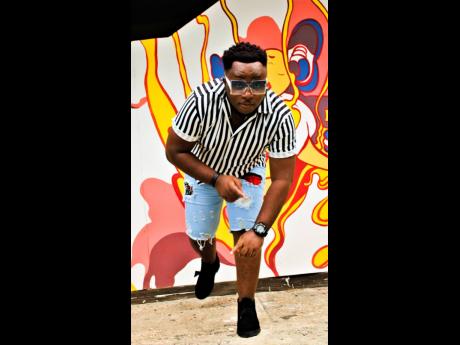 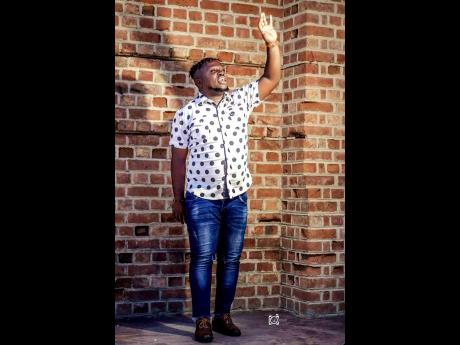 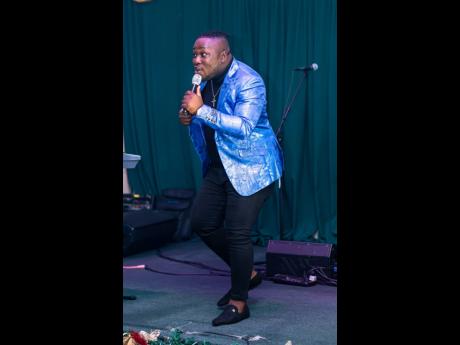 You may know him as Minister Godartiste, but these days he goes by the name Jahnoi, and he is sending a powerful and positive message about the real reason for the season with his new single, ' Christmas Celebration'.

Calling the track a date with destiny, the gospel artiste explained that he has always been a lover of this particular holiday, and he is all too happy to promote and spread joy through song. "I've always wanted to do a song that surrounds the season Christmas. For me is a big deal. It is to me the most wonderful time of the year," he told THE WEEKEND STAR.

His main objective is to remind people that the season is not about the festivities.

"It is a time that we should use to celebrate the fact that Jesus Christ came into the world to save us from sin. So, even if you can't afford some stuff, don't focus too much on that. Jesus is the reason for the season," he said.

The single, which explores Jahnoi's cultural side, comes in the wake of what he calls a drastic but meaningful decision to rebrand himself, his ministry and his music.

He gave the name change a great deal of thought after the untimely passing of his father, Uriah Davis, in May.

"He gave me my birth name, which is actually Johnoy Davis, so I just did a little creative play with it. But more than all the other reasons, the change is in honour of my dad," he said, still overcome with grief.

The timely track is produced by DZL Records. When the company hinted that it would be doing this project, the Don't Leave Me singer jumped at the opportunity. Working with the team, he admitted, was an awakening experience.

"It was very different to what I have been exposed to so far in my career. I have learned many different things about marketing and production. I've also learned a lot about the business side of music. In a nutshell, I'd say it was exposure to international standards and so I am eternally grateful for the opportunity to work with them," he said. The single is set to premiere today and sees the gospel artiste trying his hand at mento music.

"I am primarily known for reggae music, so people are really looking forward to this new product," Jahnoi said, adding that he would not have even explored the retro sound had it not been for his enrolment in the Edna Manley College of the Visual and Performing Arts.

"Studying at Edna was really good. It contributed greatly to the musician I am now and gave me a greater appreciation for my culture. I was always a lover of reggae music, but my sojourn at Edna gave me a level of appreciation for all the other local indigenous genres," the recent graduate highlighted.

With gospel music growing from a hobby to his sole purpose, he hopes that music lovers from across the world will enjoy Christmas Celebration, and, at the heart of it all, remember the reason for the season.