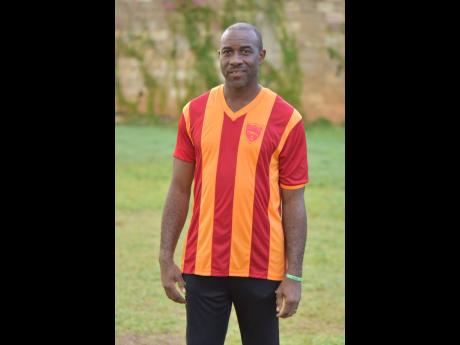 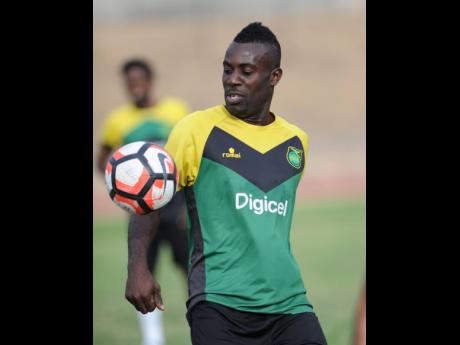 Rusea's High and Cornwall College (CC), the two teams with the most Inter-Secondary Schools Sports Association (ISSA)/Digicel daCosta Cup football competition titles, will be looking to bounce back from mid-week defeats when they feature in today's round of fixtures.

Twelve-time champions CC will visit Maldon High as they look to recover after Tuesday's 2-1 defeat to Irwin. The result was their second defeat of the season as they sit just outside the top two qualifying spots in third with six points from four games.

Green Pond High, who handed CC their first defeat, are a point above while Irwin are perfect with four wins from four matches. Another former champions St James High sit fourth in the six-team Zone A standing with five points.

Over in Zone B, 11-time champions Rusea's will be entertained by Merlene Ottey High as they look to get their campaign back on track after a 3-0 defeat in their backyard by Frome Technical on Tuesday.

After a good start to their season, in which they scored 16 unanswered goals in the first three games, the Russians would want to believe the mid-week result was just a bad day at the office.

Frome, who played one game less, sit top of Zone B five-team standings with nine points, courtesy of goal difference. Green Island follow in third while Hopewell and Merlene Ottey High are yet to get a point.

Dwayne Ambusley, coach of Rusea's, said they are looking to get back to basics as they look towards getting things right going towards the second round.

"Firstly, it's about getting back to basics. It is time for what we call football reset, get our minds refocused. We already played 50 per cent of the games so we just have to start the return, the way we started the competition. It is not about going for a bang, but rather to do the simple things right," Ambusley said.

Assistant coach of CC, Warren Barrett, said they expect a difficult contest especially due to the weather conditions but is hoping his boys put in a good performance.

"A good performance is always good, especially after a disappointing result. Maldon is always a difficult place to go especially in this sort of weather.

"If the game is played all likelihood is that it will be in a mud hole, however, let's see how both teams handle it and I hope the boys can do what is necessary. We have been creating opportunities and not converting so that's where we need to improve," Barrett said.