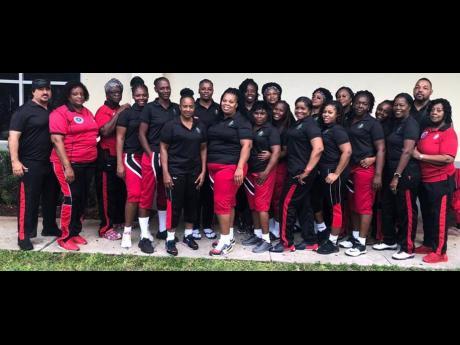 The police nationals include selections from Jamaica's police youth club and are part-sponsored by American Jewellery Company Limited and Agnew Property Management.

Coached by Joan Benjamin and led by captain Rhoda Moulton, the nationals are joined on the 10-day tour by the Jamaica Constabulary Force at the 28th staging of the tournament, the largest and most competitive netball carnival in North America.

Last held in 2019, the tournament, returning from a break after the COVID-19 pandemic, regularly hosts 40-50 international teams each year with visitors emanating from all regions of the world - including Australia, New Zealand, South Africa and the United Kingdom, alongside the Caribbean and Americas - vying for the Grace Bailey Memorial Trophy.