Pastor found guilty of having sex with 13-year-old 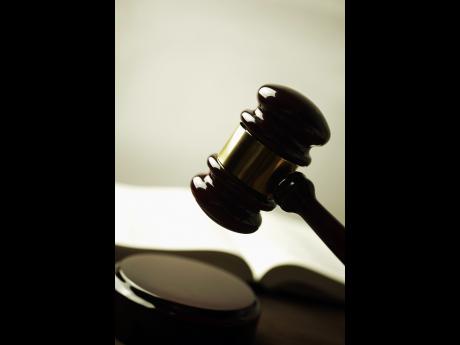 Fifty-five-year-old Kingston pastor Paul Hanniford has been convicted in the Home Circuit Court for having sexual intercourse with a 13-year-old girl.

The in-camera trial which ended a short while ago featured testimonies from the victim who is now 15 years old, and her then five-year-old brother who witnessed the incident at the pastor's home.

Prosecutors led evidence that Hanniford, the pastor of a Pentecostal church, took the two children to his house under the pretence that they were going for a "drive out".

According to the prosecution, the pastor gave the five-year-old boy cornflakes and put him around a dining table.

The 13-year-old girl indicated to the pastor that she wanted to use the bathroom and Hanniford accompanied her.

He later removed her from the bathroom, took her to a bedroom and assaulted her.

Prosecutors led evidence that the five-year-old boy on hearing his sister crying, rushed to the room and saw the pastor assaulting his sister.

Hanniford later returned the children to their mother at his church.

Prosecutors said on reuniting with his mother, the boy made several attempts to tell her about the attack in the presence of the pastor but was shut down by the minister.

On the boy’s fourth attempt, however, he blurted out an account of what happened.

The following day, the mother repeated what she had heard to the church elders.

Dissatisfied with their response, she took the matter to the police and Hanniford was later arrested and charged.