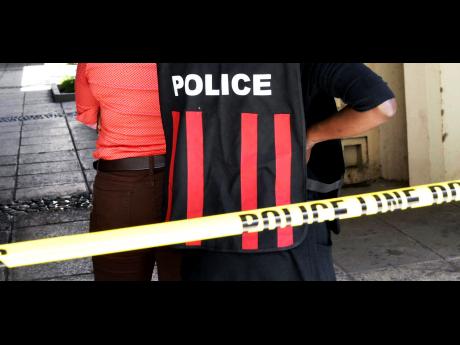 Police in Clarendon are still trying to establish a motive for the shooting of two men on Harris Street this morning.

It is reported that sometime after 11 a.m., two men, one a construction worker and the other a surveyor, both of Harris Street, were shot and injured by gunmen at a bar.

Both men were assisted to hospital where they are currently being treated. Their conditions are unknown.

Meanwhile about an hour later, the police were called to a location along the Rocky Point main road sometime after noon, where the body of an unidentified male was found with multiple gunshot wounds.

So far the police have only theorised that the victim is suspected to be a Haitian national.

Investigations continue in both incidents.