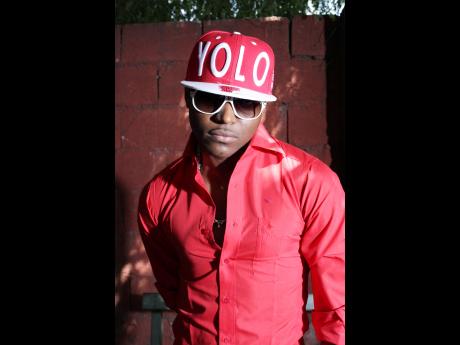 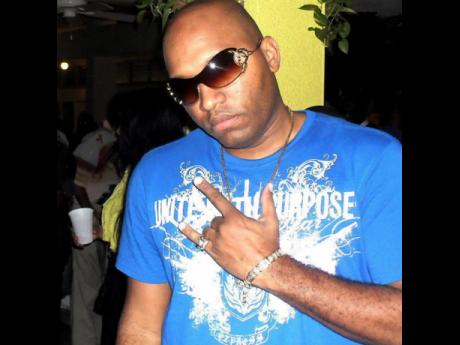 International Dancehall star Mr Vegas recently released a hot new single for Mr G, When Was the Last Time, featuring Natel. The song was produced by Vegas on the 'Love Bump' rhythm and released on his MV Music label last week.

"Mr G is of one the hit makers in dancehall music, and I am sure that this track will add to his catalogue of hits," said Vegas.

Vegas recently wrapped up a three-week tour of the US West Coast.

"The US West Coast Reggae Euphoria tour was a tremendous success. It was a lot of hard work. I dropped my regular touring fee to go out there with my band and my opening acts, Natel and Latty J and promote our music. The response was awesome. I'm sure we made a lot of new fans and we are looking forward to touring the US West Coast again real soon," he said.

Vegas is focusing on the promotion of his new album, Lovers Rock & Soul, slated to be released later this month.

"This new album is my primary focus right now. So far, the response to the album has been overwhelming. it's getting a lot of support from DJs all over the world. From all indications, it's going to be a winner," said Vegas.