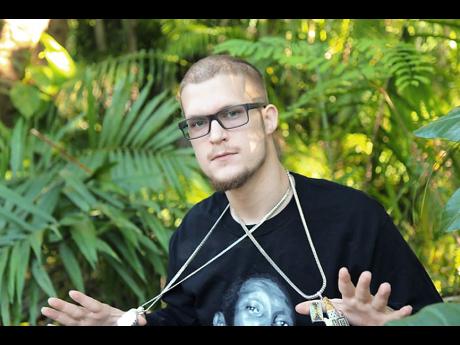 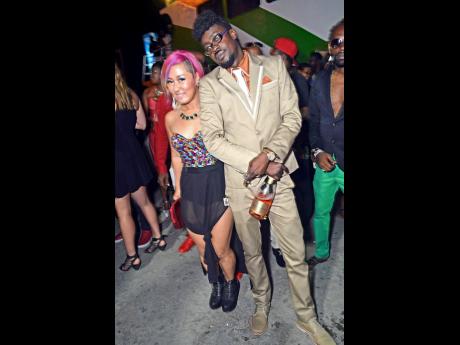 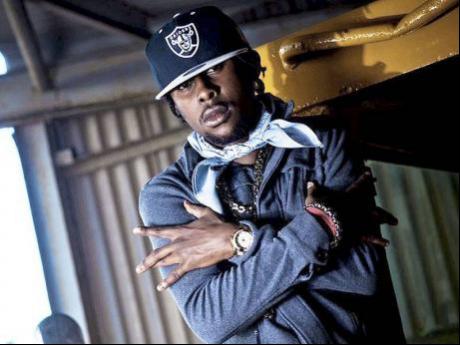 JA Productions boss Justus Arison is gearing up for an aggressive fourth quarter push with his 'Life Support' rhythm, which has spawned at least three radio hits in the last two months.

The rhythm has generated a number one hit single for Popcaan with Weed is My Best Friend, and top-five hits for Beenie Man Pool Party, Mavado with True and Kurry Stain Sky Pree.

JA Productions is seeking to blitz the marketplace with videos for Popcaan, Sean Paul, Kurry Stain and Beenie Man, set for release within weeks.

"We have revamped our video productions, and the team has been pushing the limits of our capabilities. Music videos are important for dancehall, as a vehicle to bring the songs to the world, so we do our best to be on par with international productions," Arison said.

"Munga's Push Dem Out video has been getting good reviews, internationally, especially the Caribbean, and regular rotation in the local circuit as well. Next up is Kurry Stain's to drop this week then Sean Paul, Beenie and Popcaan's. We are looking forward to pleasing dancehall fans across the world with some fresh visuals and concepts," Arison said.

Weed is My Best Friend will be released as a single on iTunes later this month, with the added bonus of the hip-hop version included with the single.

"We appreciate the love we've been getting for 'Life Support' so far, and give thanks for the artiste's great efforts on the riddim ... mi love how everyone find a unique song that fits with the rest, a jus' Jah works," Arison said.