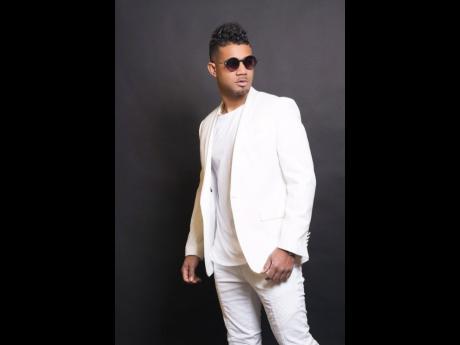 Overseas-based recording artist K?Coneil is promoting a new single titled Hot Like You. Hot Like You was produced by Billboard charting record producer Seanizzle and is featured on his recently released 90s Don Dadda rhythm. The single will also be the lead on K?Coneil?s 2016 EP and is intended to empower women.

K?Conneil told The STAR that Hot Like You is based on a personal experience.

?I was on my way to the studio to work on the song. I stopped at a gas station to get some water and I saw a super- hot girl pull up in a nice vehicle. I would have offered to pump her gas, but I was in Kingston and it?s full service, so I couldn?t, but that?s how hot she was. So she basically inspired the song because I was writing something else for the rhythm the previous night and I threw it out and started a fresh concept after seeing that girl. She?s probably hearing the song as we speak and don?t even she inspired it. I hope to see her again one day,? he said.

Other artistes featured on the 90s Don Dadda rhythm are Beenie Man, Bounty Killer, and Konshens, among others.

?Being on a rhythm with some of dancehall?s greatest is not just an honour, but a blessing. I think I told Seanizzle thanks over a million times already? K?Coneil laughed.

A video for Hot Like You is in the works and will be released in the coming weeks.