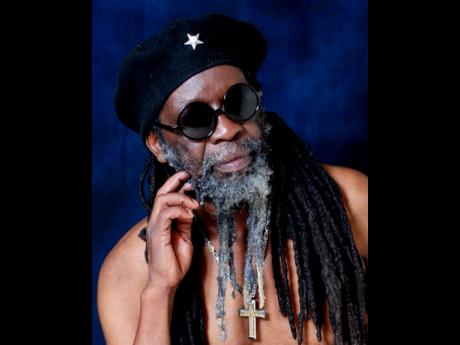 Carlos Djedje, long considered the pioneer of reggae music in Africa and a forerunner to world-renowned artistes from the continent such as Lucky Dube and Alpha Blondy, comes to Jamaica, finally.

After sharing stage with Jamaican reggae icon Peter Tosh in Swaziland in 1983, it has been Djedje's dream to visit Jamaica and in August he will.

Djedje, with his backing band The Protectors, will be in Jamaica to participate in two major events to commemorate the 129 anniversary of the birth of Jamaica's first national hero, Marcus Garvey.

Djedje will be guest of the government at an official ceremony to celebrate Garvey on his birthday on August 17. On August 21, he will be the guest performer on Irie FM's Garvey Day Celebration.

With albums No Apartheid, Remember Them, and Ahoy Africa, Djedje's role as reggae artiste was linked to the struggle for freedom during the apartheid era, when his music was burnt by the then government, which classified his music as a carrier of political message and being against the government.

Even years after apartheid ended in South Africa, he continues to maintain his militancy as a freedom fighter, claiming that all of Africa is not free and many people are still subject to various forms of injustice.

''The people are still suffering. Corruption, diseases and wars are still crippling Africa, '' he explained. Djedje will be involved in several other activities before departing on September 30.