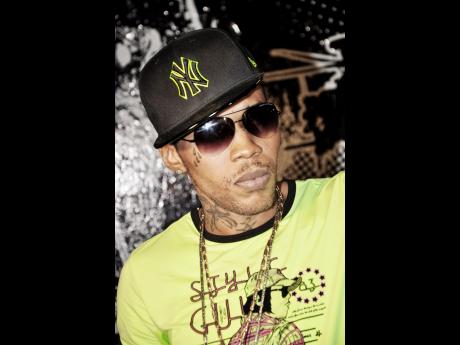 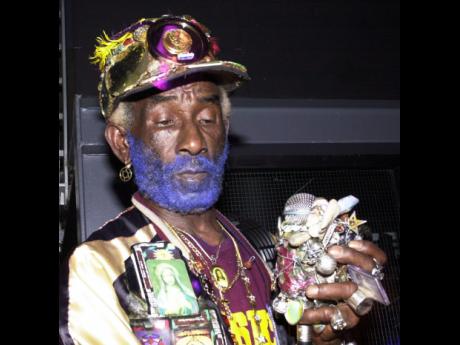 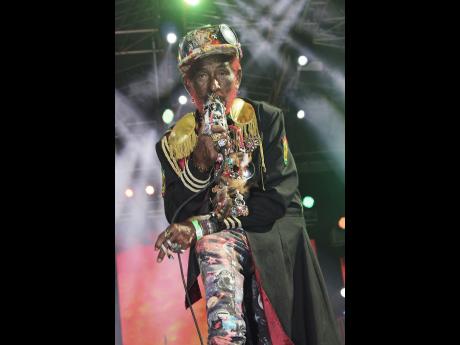 Legendary Grammy award-winning record producer Lee 'Scratch' Perry has declared that Vybz Kartel is the best deejay of all time. According to the legend, he is hoping Vybz Kartel will be released from prison and be given the chance to repent.

Perry's comment was uploaded on Facebook, via video format, and has since received more than 50,000 views, with several persons commending the producer for paying homage to the incarcerated deejay.

"Hello to you, Kartel, Jamaica's best deejay ever on the reggae scene and dancehall scene. This is Lee Scratch saying to you Kartel, I know you are not feeling nice and I know you are not feeling good where you are, but we are praying that you can come out one of these times and change your ways and repent so that you can have another chance because you were one of the best deejays to ever come out of Jamaica. So, love, Kartel from Lee Scratch Perry," the reggae legend said.

Lee Scratch Perry is noted for his innovative studio techniques and production values and is regarded as one of the pioneers in the development of dub music with his early adoption of effects and remixing to create new instrumental or vocal versions of existing reggae tracks.

Perry also handled production for Bob Marley and The Wailers, and Max Romeo, among of slew of iconic reggae artistes. He was also ranked by the Rolling Stone at number 100 on their list of the 100 Greatest Artistes of All Time.

The producer also famously fended off Bounty Killer to win the 2003 Grammy for Best Reggae album, Bounty Killer having to settle for a collaborative Grammy with No Doubt.

The STAR contacted media personality DJ Lux for comment on Perry's argument. He expressed that the legend was indeed correct as it relates to talent. However, he begged to differ as it relates to Vybz Kartel's accomplishments.

"Vybz Kartel is the best currently as it relates to talent, I agree with Lee Scratch Perry in that regard. But if we are going to talk about accomplishment, we would have to give credit to people like Bounty Killer, Sean Paul, Shabba, Beenie Man, and Shaggy, just to name a few. Withstanding the lack of tangible accomplishments, Vybz Kartel is the man right now and he is the best dancehall artiste in the business," DJ Lux said.

Vybz Kartel has had one notable Billboard charting single with Rompin' Shop, a collaboration with Spice. He has had three top 10 Reggae Billboard albums and was nominated for the Grammy provisional list in 2012 for the album Pon Di Gaza. Despite the nomination, the self-proclaimed King of Dancehall did now make the final cut.