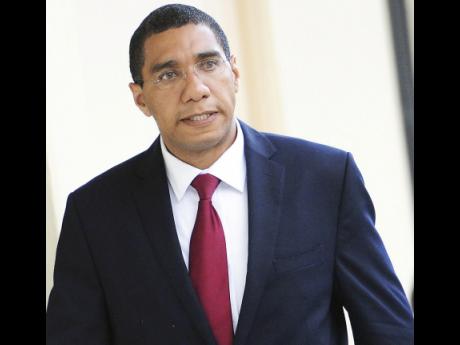 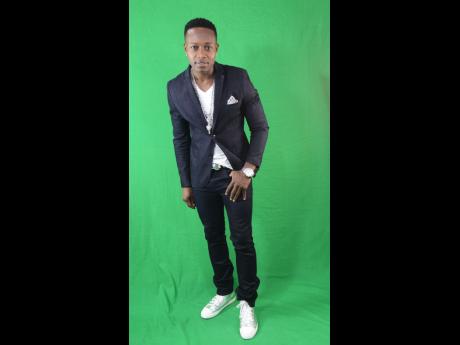 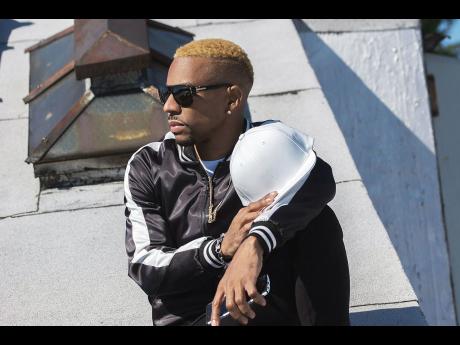 Following his rebuke of aspects of Jamaica's popular culture, particularly dancehall, Prime Minister Andrew Holness is being told to focus on fixing the many ills of the country.

"Fix the lack of jobs, debt to GDP ratio, crime, the fact that police are quitting more than joining. Fix the economy and stop try fix music," DJ Rush advised the PM.

Holness, speaking at a Jamaica Labour Party meeting at Rusea's High School in Lucea, Hanover, on Sunday, said that while he has nothing against dancehall, he believes that daggering dances in particular contribute largely to the violence in the country.

"The guys who are doing this daggering dance, they are creative, but, they need to understand that what they are projecting into the minds of our children is that violence is acceptable," Holness said.

"We cannot allow violence to take away our true culture and that is being projected as the culture of Jamaica. We must stand up, talk to the entertainers, talk to the promoters," he added.

DJ Rush said Holness was out of touch with dancehall.

"The amount of daggering is a small fraction compared to a few years ago. The majority of dancing in dancehall is done now by dancers doing routines," he said.

The Broadcasting Commission, in 2009, imposed a ban on daggering songs on radio and television.

Since then, daggering has been replaced by several new dance moves, some of which include aggressive but artistic pounding of women by a male counterpart.

Rush argued that if the music was really the root of some of Jamaica's problems, then other parts of the world also in tune with the genre should be experiencing similar problems.

Recording artiste Razor B, in questioning Holness' reasoning, pointed out that there are many positive messages coming out of dancehall, but they are often overshadowed.

"I wonder if Mr Prime Minister realise that Charly Blacks had one of the biggest records of 2016 with Party Animal? Stop blaming dancehall and make sure the cops are doing their jobs to try and stop some of these rapists kidnapping our women," Razor B said.

The artiste, whose song Hot Up caused quite a stir when the accompanying dance had female partygoers literally setting fire to their private parts, told THE STAR that he makes music to have fun and cannot be held responsible for what a few people decide to do while listening to the music.

"Stop putting blame on our music and start holding people accountable for their own behaviour and actions," he said.