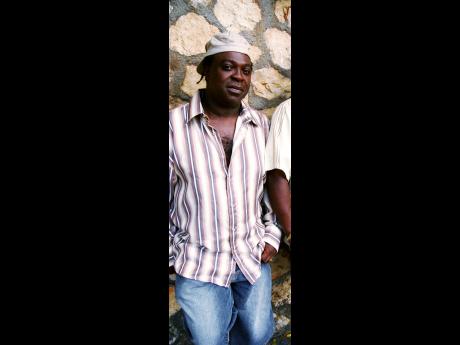 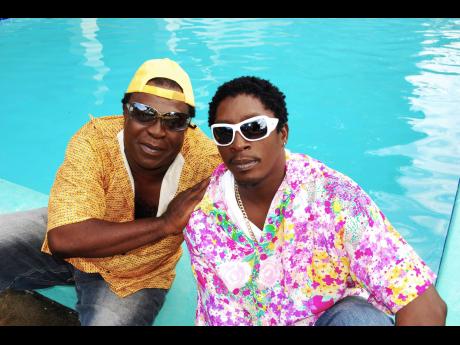 Artistes Chaka Demus and Pliers will not be attending Canada Day Reggae Festival that is scheduled to take place in Canada on July 1 and 2, as they say they say they are being falsely advertised.

The artistes, who spoke to THE STAR on Tuesday regarding the show, say they are tired of being exploited in the music industry.

"I want the fans to know that I am not going to be there. Mi nuh inna nuh argument wid nuh man. We did not get any advance, among other things, so we are staying put," Chaka Demus said.

Chaka Demus also noted that he did not want to make the situation messy by going to the media. However, after several failed attempts to get clarification from the promoters, he is left with no choice since the Chaka Demus and Pliers brand will be brought under scrutiny if they are perceived as no-show acts.

"I did not want to come in the paper with this, but dem not taking no talk, and the booking agent hasn’t called us back," a Chaka Demus said.

The Platinum-selling recording artiste further stated that only authorised persons should conduct business on their behalf.

“Even if they tried to officially book us at this point, it could not work out because it is basically impossible to get work permits so fast. I just want fans to know that it is not our fault, and when we are coming to Canada you will know for sure. What surprises me is that in times like these people still booking artistes wrongfully when they know that we can sue. Anyway, mi nah sue dem. I don’t have anytime for that. All I want to do is advise the fans that we will not be there,” he said.

Chaka Demus, who is yet to receive any financial statements for the sales of his Platinum-selling album Murder She Wrote, said he has been down this path too often.

“Mi tired of them things here man. A modern time now. Anybody who wants to book Chaka Demus and Pliers can contact Jama Designs Booking Agency or call 1-415-308-5629 or call me,” he said.