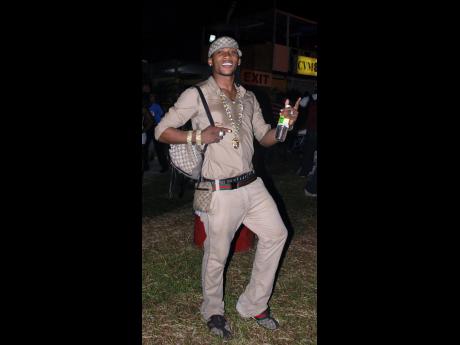 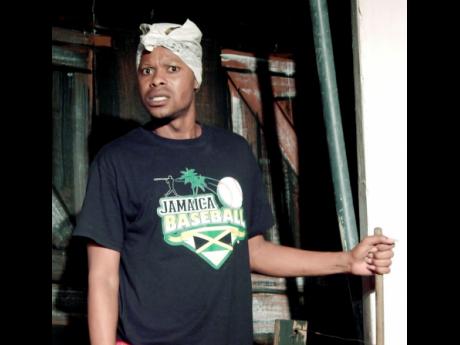 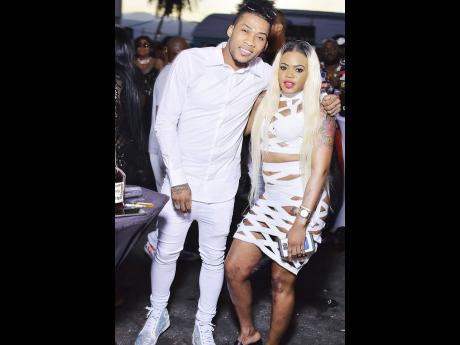 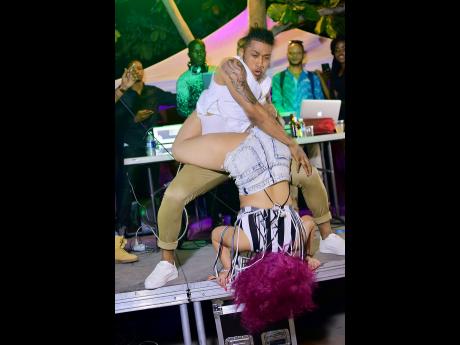 Marvin the Beast puts the moves on this Japanese dancer.
1
2
3
4

Entertainer Marvin The Beast says he is today rethinking his decision to not report his nude video to the country's Cybercrimes Unit.

The video, which began circulating on the weekend, shows the dancer naked in bed, stroking his manhood.

In an interview with THE STAR earlier this week, the entertainer said he had not been contemplating having the video removed from the Internet, as he believed all the talk surrounding it would have died down eventually.

However, following a commentary by comedian Keith 'Shebada' Ramsay in which he makes several references to the dancer's private parts, Marvin says he now wants the video removed because it is now attracting too much attention.

"Mi never really watch everything, but somebody send me the video of him (Shebada) talking about my video and my body parts," he said, explaining that the video made him uncomfortable.

"Me nuh like that because me can't understand why a next man woulda watch a naked video of a next man, and then a comment on it like that. Shebada a act like me send the video to him. Right now fi him video cause a whole heap more attention. Now yuh have all kinda people a talk bout the video male and female."

Me upset so till

Marvin said that while he doesn't support violence against homosexuals, he cannot fathom how such a popular figure could come out and make remarks that could be considered homosexual and be given a free pass by the wider society.

"Real talk me upset so till, and, right now, me just a hold my peace because me nuh wah get into trouble," he said.

"Yes, the video go out there, but no man inna dem right mind nah go siddung and watch a next man naked video, a only females supposed to do that. And me can't understand how so much people comment pan di video (Shebada's commentary) like dem with what him saying and not against it. Is like dem people deh nuh have likkle bredda or son or whatever. How dem all right fi see a next man a talk bout a next man like that and OK with it? Wah dis worl' a become?"

The dancer explained that he wasn't planning on addressing the matter as he believed the majority of Jamaicans would have lashed out at Shebada for his comments. However, after realising that would not be the case, Marvin said he was forced to say something.

"Regardless a how yuh feel bout me, whether you like me or not, this a nuh something weh people fi support," he said.