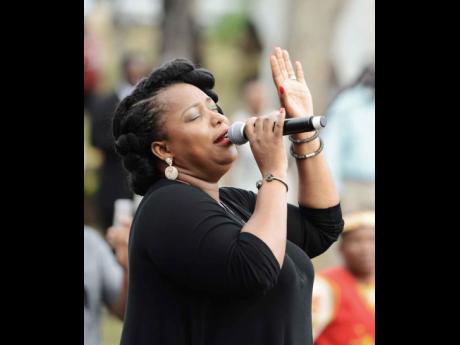 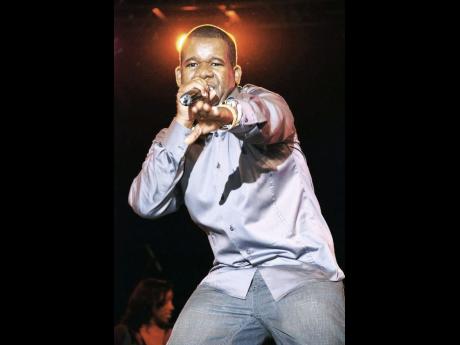 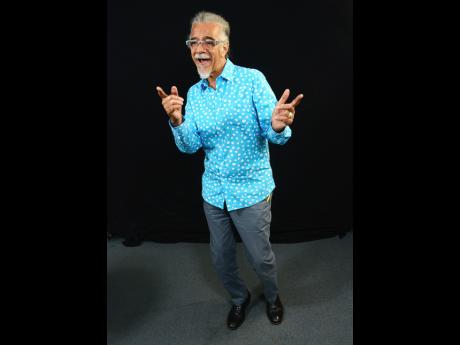 In light of recent evidence, they also agree that gospel artistes have more opportunities to infiltrate other genre spaces.

"The future of Caribbean gospel music is very bright as we getting up in the space of reggae artistes like Jah Cure, Freddie McGreggor and Beres Hammond, up in those leagues," Tommy Cowan told THE WEEKEND STAR.

A few weeks ago, Chevelle Franklyn's album, Set Time, entered the Billboard Reggae Chart. The 18-track compilation was released on August 25 and is Franklyn's first studio release in more than five years. The compilation entered the chart at No. 11 and marks the first time in her more than 26-year career that one of her albums has charted.

"I am so happy and glad for Chevelle. Nothing before the time, and not just on a gospel chart, but to penetrate the secular Billboard chart. I hope to see more artistes experience these things. I've had seven albums in the top 10," Papa San said.

He believes the occurrence of gospel-themed reggae on the Billboard charts is the result of commitment and experience.

"Chevelle hitting the reggae charts, specifically is not the first in recent times," Tommy highlighted.

Carlene Davis' Dripping Blood (2015) maintained a slot on the Billboard Reggae charts for more than 20 weeks and managed to snag the No. 1 spot.

"Carlene Davis' music is reggae, but it's gospel reggae. Still fitting because it's still considered reggae; it's just Christian."

"Both Carlene and Chevelle came from secular backgrounds and understand what the music demands. In the secular world, they brand you and what to sell. Seeing how Carlene stepped out, now we see Chevelle getting the same thing I've experienced over the years, what that says is trust God all the way," Papa San added.

"In doing that, you put them in front of a different audience Chevelle collaborating with Donnie McLurkin would allow that. People who listen to Donnie will listen to Chevelle. It brings awareness. I would say in the long run, it would also bring extra income not right away. It's a residual process. Once the music gets soaked into certain territories, then there comes calling for shows. If a song is a hit, even better," he said.