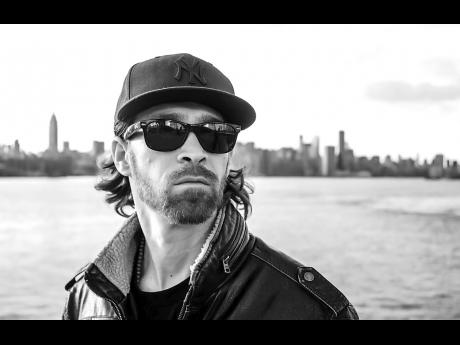 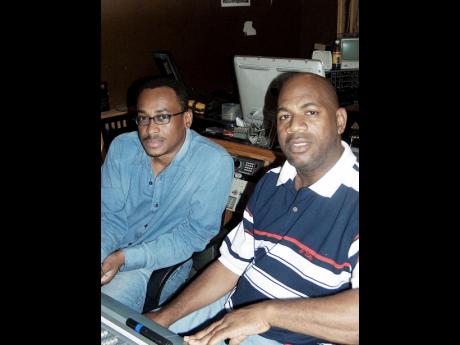 It takes a brave producer to do a remake of Steely and Cleevie's seminal 'Lion Attack' rhythm', but Rumble Music are no cowards.

Rumble was formed in late 2016 by New York's Erik 'Lion Dub' Weiss and Toronto's Mark 'Visionary' Sills. The two have worked together for 10 years and this marks their first rhythm LP and bonafide dancehall release to date.

"The fresh, modern take on the classic Jammy's sound and style will appeal to the younger generation, but this selection is guaranteed to please any fan of classic Jamaican reggae-dancehall," Lion Dub said. The rhythm will be officially released on December 15.

Speaking with THE STAR yesterday, Lion Dub said that it was inevitable for them to produce a sample of the 1986 released rhythm.

"It is a seminal dancehall masterpiece that I grew up listening to and had always wanted to sample. So the first chance I got, I went for it and I am proud of the result," he said.

Dancehall artiste I-Octane leads out this juggling rhythm with Wine And Go Down, which has an infectious hook.

Demarco shows up to deejay about Mind Games, a saucy breakdown of what may be the major motivating unapologetic reason why men cheat that will certainly anger most women.

Daddy Freddy and Blackout combine for Wine It Up with a throwback chorus, which is a nod to the voice and delivery of the great Terror Fabulous.

Suku delivers the track, Printa, in his trademark guttural delivery that channels the best 1980s throwback vibes as he declares that the gal "Fat inna the printa."

"We really hope that it will become a favourite of local selectors islandwide because it has a great throwback vibes and the artistes did a really great job," Lion Dub said.