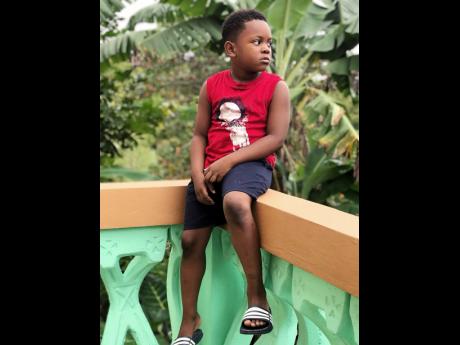 Young dancer Xavi has the moves. 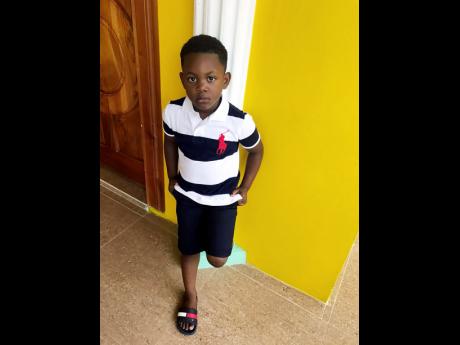 Young dancer Xavi has the moves.
1
2

Videos of young Xavier Donaldson doing the popular 'Fling Yuh Shoulda' at a recent stage show have been trending on social media.

With his first and middle names coming from famous Barcelona footballer Xavi Hernadez, it is no surprise that Xavi has the moves.

The six-year-old, who hails from Hanover, has seen a growth in his popularity since his dancing videos went viral. His father, Lemoy Donaldson, believes he is a natural star.

"Xavi has always been the life of the party anywhere he goes," Donaldson said.

Lemoy said that he is not comfortable being in front of large crowds, but his child, who has been dancing since age three, does not have that problem.

"His bravery is the only thing that surprises me, not necessarily the dancing. It [the crowd] does not seem to faze him in any way. He always get requests to go to birthdays and so forth, because he is always the star of the show. He never seems to be shy of anything," Donaldson said.

Lemoy says his son, who is a student of Harding Hall Prep School in Green Island, Hanover, has always been doing well in school. He said that education is a priority for him as a parent.

"It's always been A's. maybe one or two times you will see a B+," Donaldson said.

He told THE WEEKEND STAR that he will support Xavi if he decides to pursue a career in entertainment, but, for now, he has to maintain his grades.

"That is the important thing for me right now - his grades. He has to maintain that, and he enjoys doing that, because we always reward him with something for high grades," the father said.