Bounty Killer to be honoured - DJ gets salute for 'bussing' artistes 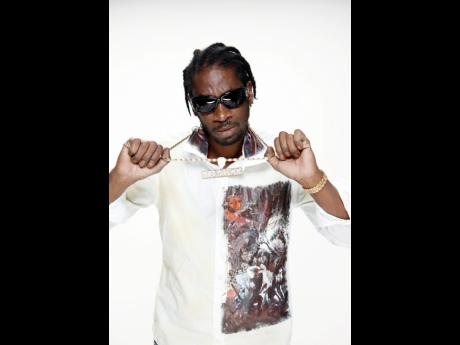 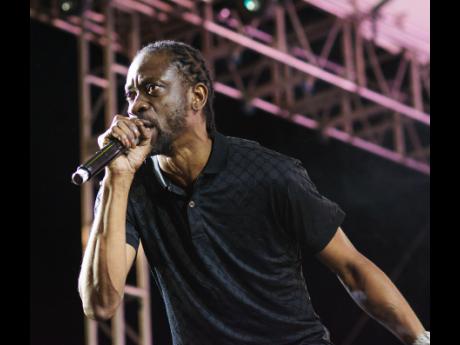 "This is my Grammy," a thankful Bounty Killer told THE STAR when asked how he felt about the award for mentorship.

The Warlord, known for 'bussing' several artistes, will be recognised by the Jamaica Reggae Industry Association (JaRIA) at its Honour Awards in Kingston tomorrow.

" It have a greater impact pon me than if me did a get a Grammy, cause the people at di Grammys don't know me. The people at JaRIA, they know me, they are people who I grew up in their sight, so they would know if me really deserve this and that mek me feel elated," Bounty Killer said.

Junior Lincoln, JaRIA vice-chairman, told The STAR that the organisation looked at Bounty Killer's influence on dancehall, which is seen as a young genre of music, and how he was able to help young talent acheive mainstream recognition.

"There are a whole lot of artistes today who have passed through his camp, so he must have done something to mentor them," Lincoln said.

"For so many of them to be successful out of all the artistes in dancehall ... we thought it should be recognised," he said.

Bounty, who has two Grammy awards under his belt, said that being a mentor was never in his plans.

He told The STAR that it was his work in bringing Scare Dem Crew to mainstream popularity, which led to other artistes to seek his assistance. His focus on talent development led to the formation of the Alliance and then to Alliance Next Generation (ANG)

"I never intend to be seen as no mentor or no general, I did just want change my life in music," Bounty said. "A friend of mine say let's go to the studio and I went and got the opportunity ahead of them, so that's what lead me back into helping other artistes. It wasn't mentoring for me because me and these men are in the same age group. It is more like being a big brother," he said.

"As a ghetto yute, how we come up, we think as you get in we have to leave the door open for the next man. Is a sentiment I bring from the ghetto, I never forget," he added.

Dancehall artiste Kalado says an important lesson that Bounty Killer imparted on him was how to make music that the audience can relate to.

"One ting Killer always teach me is that yuh muss always have good material and reality songs which last longer ... Him say dem might not get the hype like certain songs but it wi last longer," Kalado said.

Bounty Killer last weekend received the Lifetime Achievement Award from New York-based Blue and Bougie Inc for his contribution as an artiste, mentorship, and his charitable work.