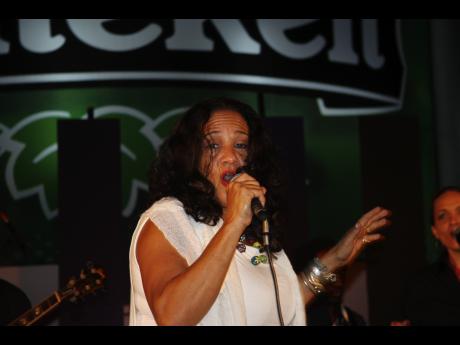 File Suzanne Couch performing on the Heineken Small Stage at the 2011 Jamaica Jazz and Blues Festival. 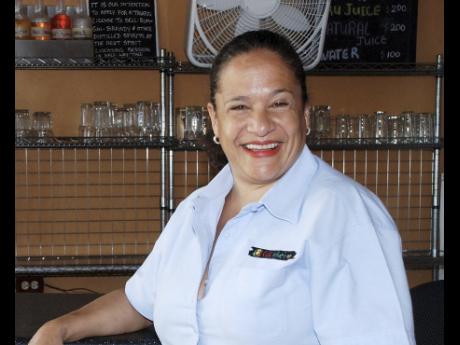 This morning's death of Suzanne Couch in Mexico, resulting from stage four breast cancer, came as a shock to many. "People close to her knew what was going on for a good while, but she never really showed it. It's been almost two years since she was diagnosed with stage four breast cancer," Couch's son-in-law Eric Rademarkers told The STAR.  "She'd put on a face and go strong, because that's how she is, strong, and she showed that."

Reggae musician Denver 'Feluke' Smith recently experienced a similar ordeal after being diagnosed with stage four colon cancer and travelled to Mexico for treatment and surgery. Though still in recovery, Smith is preparing for the moment he is well enough to organise a fund-raiser to benefit someone else who may need to travel for treatment.

Couch had been diagnosed perhaps around when she began planning the successful recent Hope In The Hills concert, featuring her daughter Sarah and 2015 Billboard Reggae Artist of the Year, Joss Stone. Held at Strawberry Hill, Irish Town, the concert was reported to have been an all-round delight, complete with a surprise performance from Toots Hibbert of Toots and the Maytals.  It was during this event that the ailing musician revealed her condition to the audience through tears, acknowledging that she was in pain but was still resolute because the next step was treatment.

Rademarkers believes that production was particularly successful because it gave Couch a happy vibe, surrounded by all her friends and family. "It was great that she got to do a nice show," he said.