STAR of the Month: Govana shares special bond with his son 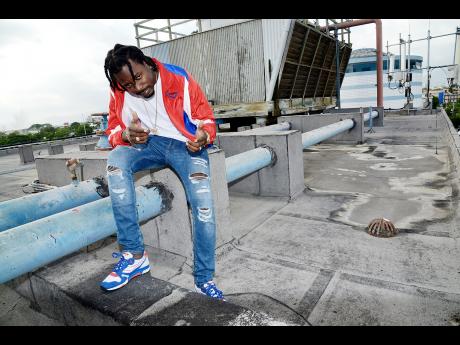 STAR of the Month, Govana 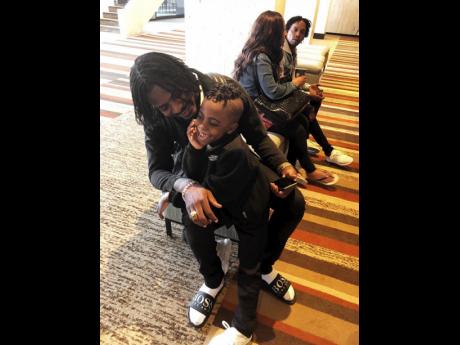 Govana shares a laugh with his son, Raheef Nelson. 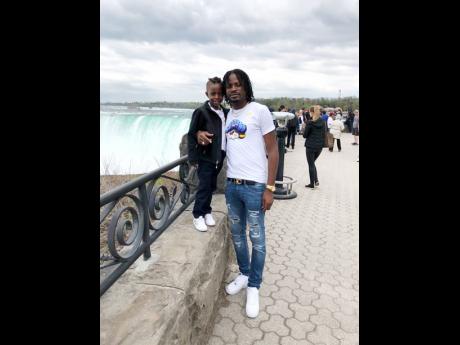 When Govana took his six-year-old son Raheef Nelson to the airport earlier this week, he cried, knowing that he probably won't see the youngster for another few months.

The STAR of the Month said that he shares a special bond with his son, stating that he is the reason why he works so hard.

"Being a father change my entire being, how I spend and how I live. He is my responsibility. Before him, mi was a bwoy, but when mi turn a father, it turn me inna a man," Govana said.

For the past year, Govana has had a very hectic schedule, as the entertainer continues to 'Run Road' with songs like Breeze, Gyal Clown and One And Move. Admitting that being away from his only child often plays on his emotions, he said that he ensures that his son understand why they do not live under the same roof.

"Yow, it hard enuh, and the older him get it's the harder things get. He is growing in a different society, and we all see all the wildness that is going on in America. At the end of the day, it's him I working for, and I let him know that's the reason why he is there and I am here," he said.

"Me nah go act like it easy. The last couple days before him go back home, and a bare bawl him bawl, and a say: 'Daddy why yuh can't come live with me and take a break from all this and come play with me.' When him a leave, him hold on me and eye water run out a me eye, man," he added.

Reflecting on his childhood, the entertainer has only compliments and admiration for his father, who he said has been an important person in his life.

"Mi father is a great dad. He is no sperm donor, and him go out there go work to make sure say all a him children dem good. It wasn't a fairy-tale ending for him and my mother, but although him never live with me, him play him part really good. Me love mi father," he said.

Living in his father's footsteps, Govana said that he aims to become the best father possible, stating that he has grown tremendously in the past six years.