Cornelius believes he has another hit rhythm 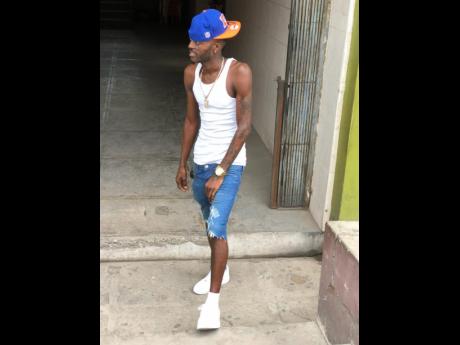 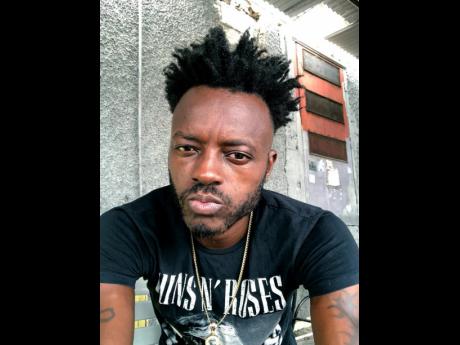 Known for producing the hit rhythm 'Culu Culu', record producer Cornelius Daley of Cornelius Records is hoping to make a big impact with his latest production, 'Town Side' rhythm.

Featuring a mixture of seasoned entertainers and up-and-coming artiste, Daley believes that he has another 'banger' on his hand.

"It nah stop, a hit rhythm this. Different places this a go, so it a play hard all over the place," he told THE WEEKEND STAR, noting that the rhythm was released a little more than a week ago.

"Mi have Ebony Stone, she is an American artiste and her song is in rotation in New York and Jamaica. Macka Diamond have a song name Tight Shoes pon di rhythm. That a di same song weh she have the video pon di Internet a eat di banana. Mi have Ric Wizard on it, Ganggoolie, Jomo Celebrity and Aneesa Bad Shaw, featuring Ebony Stone again."

Other artistes on the rhythm are Baanz with a song called Planetz; Jr Pinchers, who sings Good; and Prince Banton with a track titled Temperature.

Since being released, Cornelius said that the rhythm is already doing well.

"The rhythm going good because it a rotate pon Hot 97 and ZIP 103 and inna di dancehall. It a gwaan good cause it a get heavy rotation," he said.

Believing that videos are very important to promote songs, he said that at least three music videos for songs on the rhythm are currently being done.