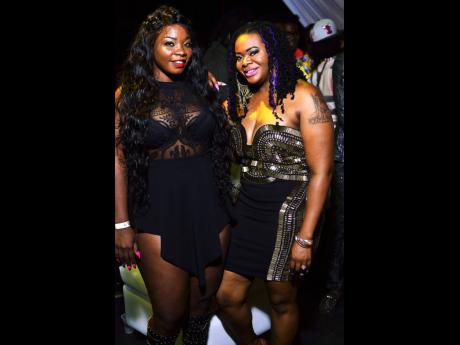 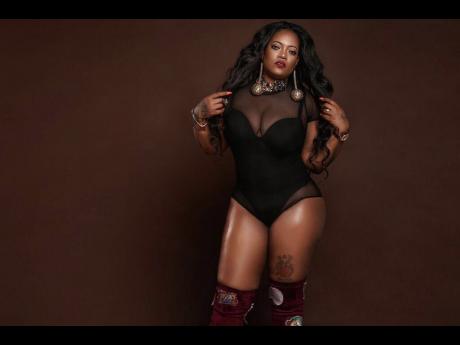 Dancehall entertainer Stacious did not have a pleasant experience at last weekend's Portmore Music Festival 2018. The dancehall entertainer took to social media to share an upsetting but familiar experience. As the only solo female act on the line-up, she claimed that she was forced her to shorten her rehearsed 15-minute set.

"It's a struggle. You rehearse a 15 minutes set, and by the time you touch the stage, them tell you one song or two, and you realise is five minutes it cut down to," she told THE STAR.

In 2017, Pamputtae got into it with Beenie Man over a similar incident at Ghetto Splash.

"Beenie Man do it with me, and I see it happen all the while. The man dem and the promoters fi give the woman dem a chance. Sometimes the artiste say dem big and come haste the show because dem wah 'tek' the show. Females not going to get the right justice," Pamputtae said.

As a result, she is uncertain if she will ever accept another Ghetto Splash in the future.

However, other women in the industry may have found a solution to the problem by planning their own events. Dovey Magnum headlined her own concert on December 28 with an all female line-up. This follows the all-female line-up of reggae singers at Live From Kingston on December 22.

“Females are strength enuh. At the end of the day I see where I have to fight way before Bawl Out to try to get out there. Over the years me watch as the females come up and dem bad, but is like yuh nah see dem or hear dem songs, so people nuh pay dem no mind,” Dovey Magnum said.

“Going with an all female line-up, people a go get to see some a di ladies dem inna music weh bad but yuh nah too hear bout dem. Me know di man dem woulda come on and do a good job enuh, but for this show, when I thought of it, I wanted to do something to push females.”

Admitting that the music industry is a hard place for a woman, Dovey chooses not to complain. She believes that the only way things will turn around for women in the industry is if they get up and force the hand of change.

“Me nuh like when we as females siddung and sing pan how ‘we females get a fight’ because we know we get a fight, but weh we a go do? Siddung and make dem continue fight we or we a go get up and step over dem and fight too? I don’t want the upcoming female artistes dem fi siddung and say di man dem a fight we. We just a go do music and make moves fi wi self,” Dovey said.